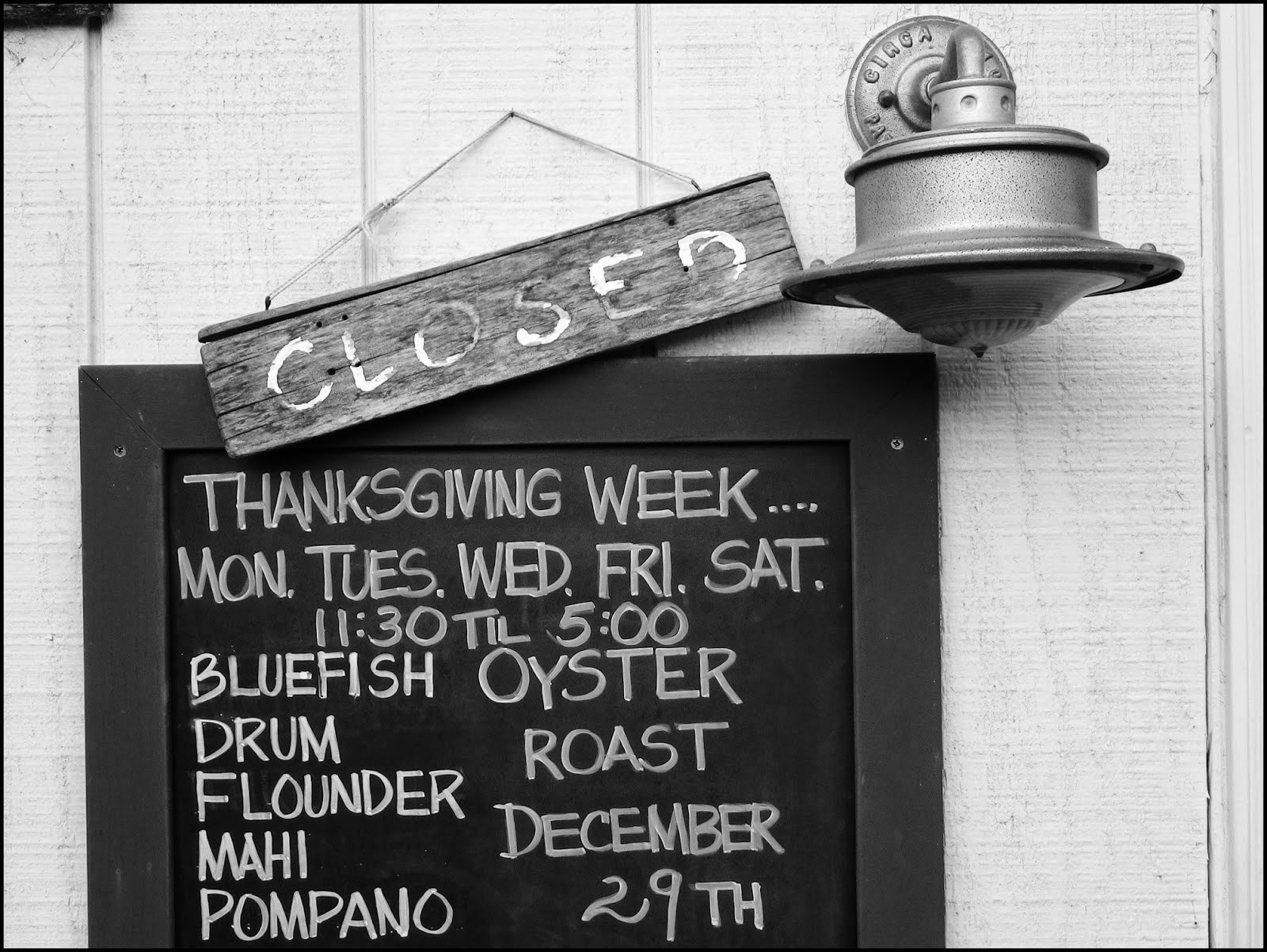 It has been too long since I have been to Ocracoke.  Sitting here at the kitchen table, thinking about Thanksgivings past that were spent on the island, it took me a while just to remember the last time I was there.  I smiled when I realized that it was this past May, and that I had arrived there by boat.  (Is there a better way to reach an island?)

The photographs are from Thanksgiving morning 2012. 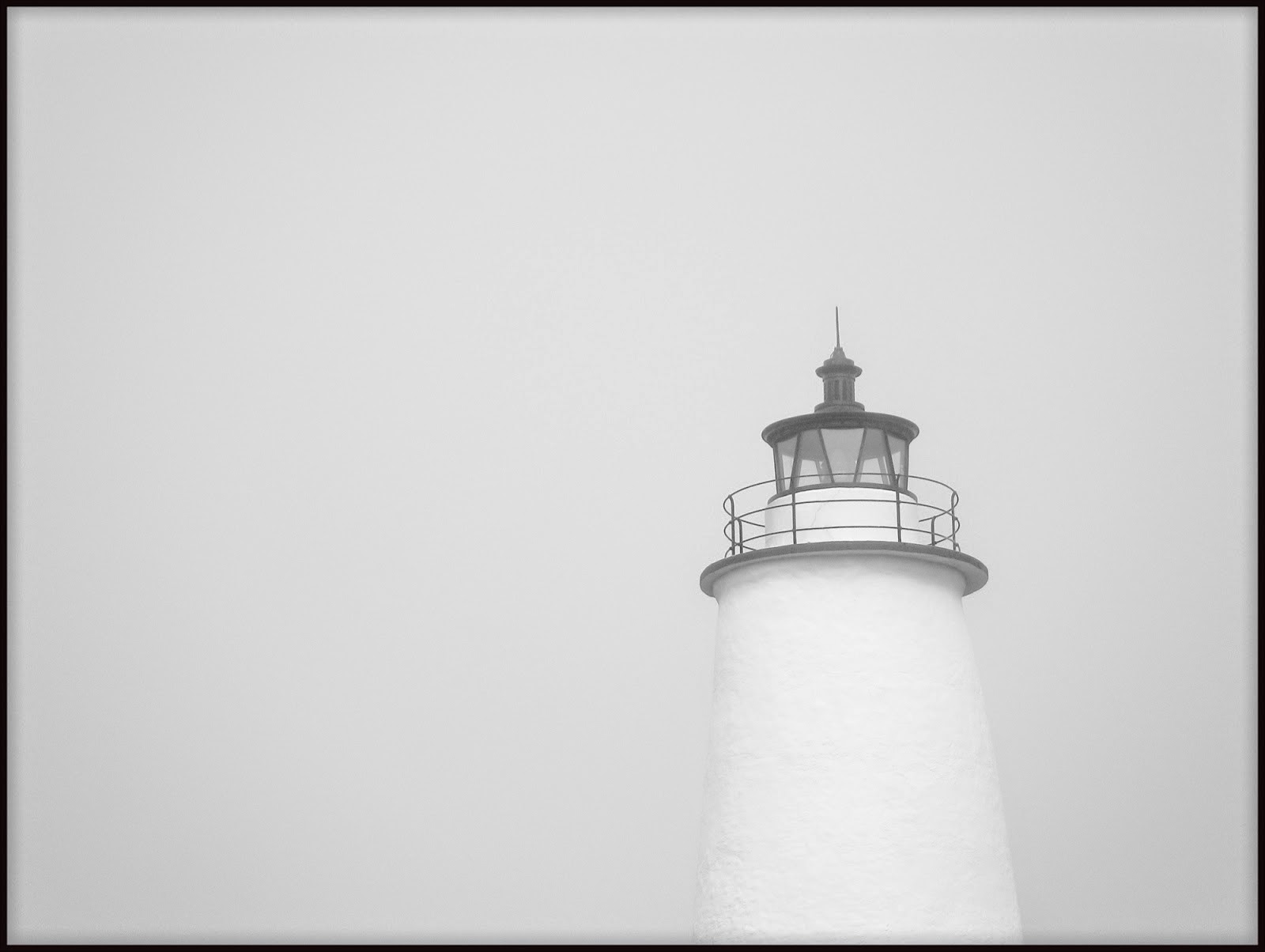 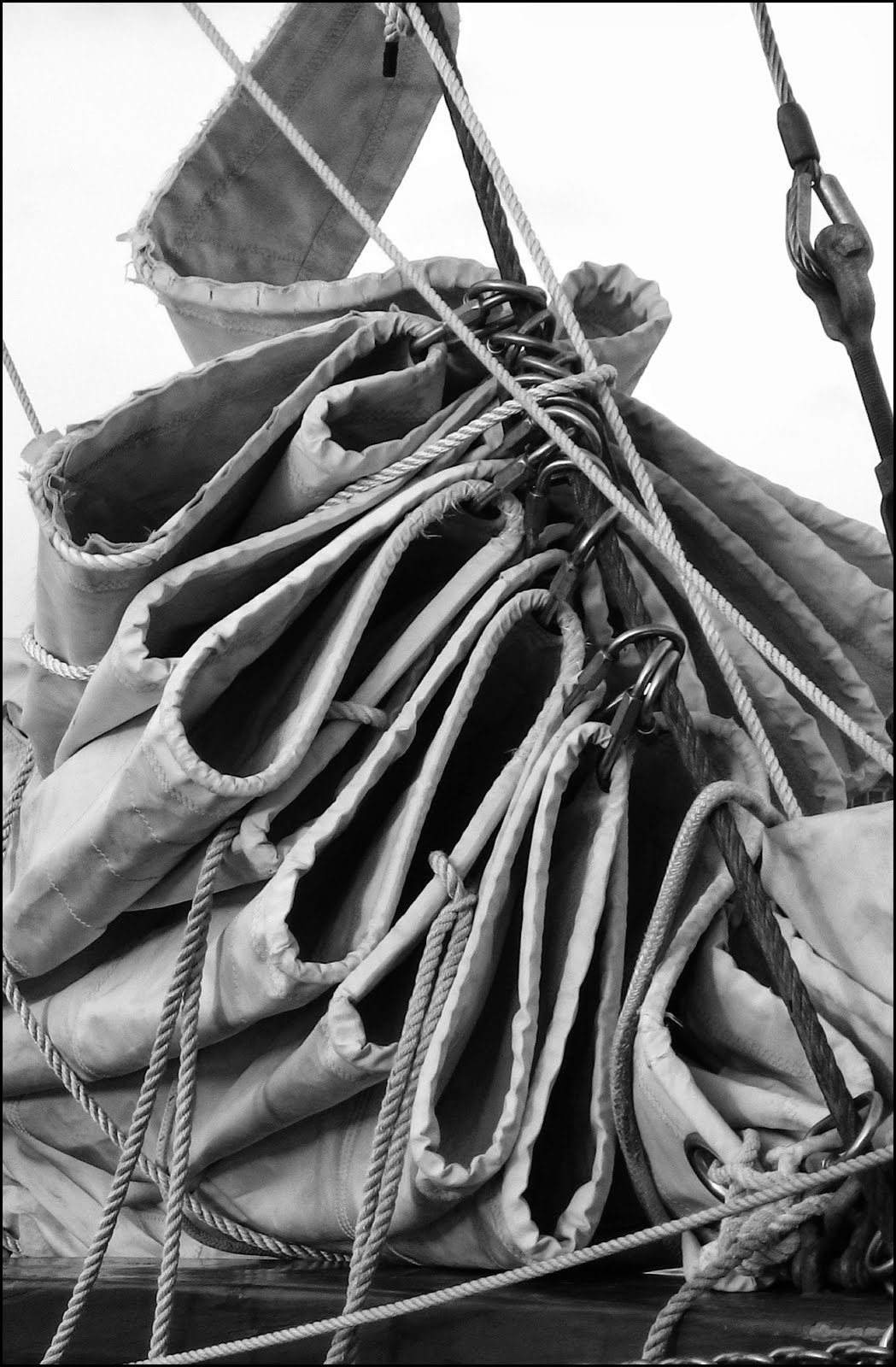 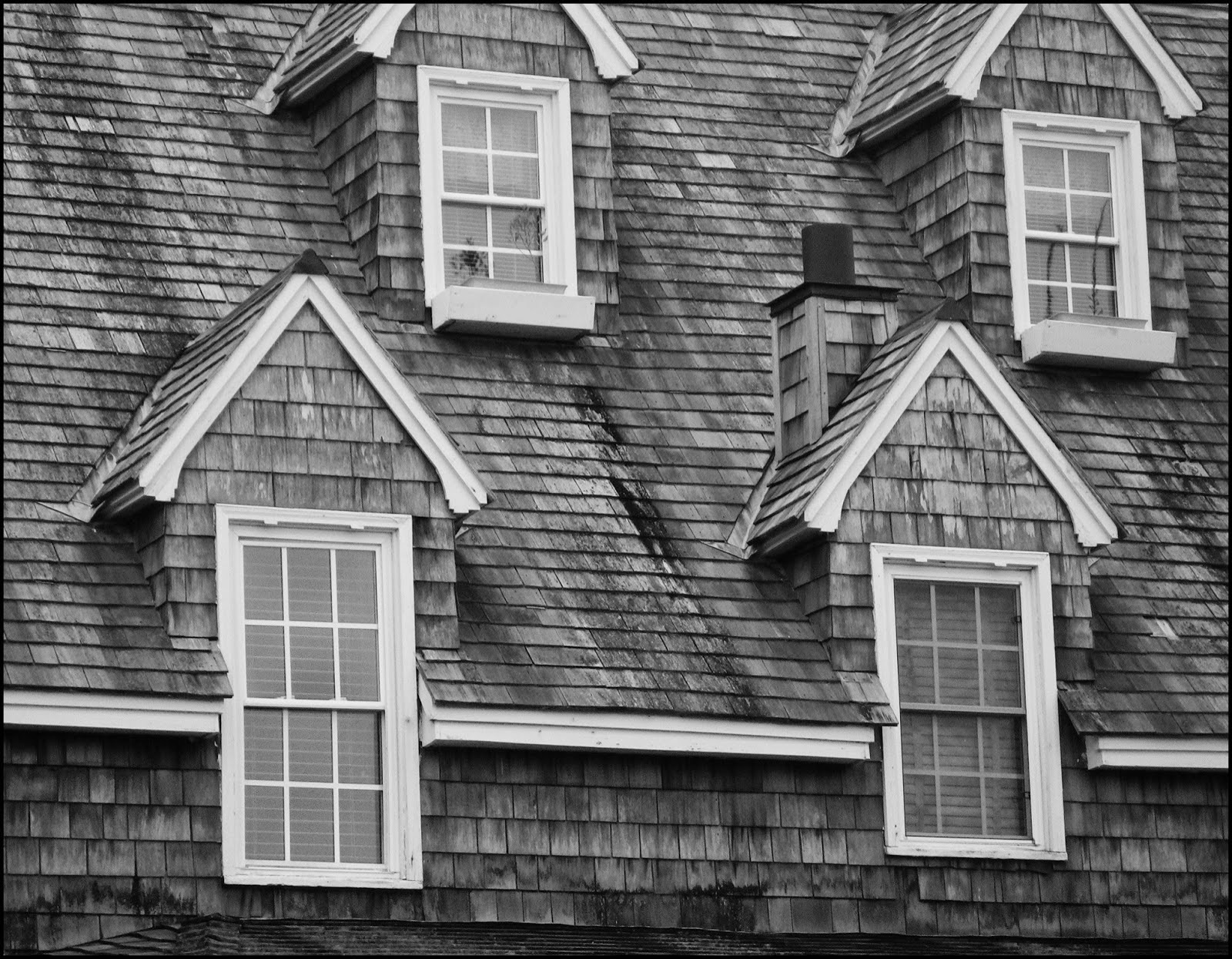 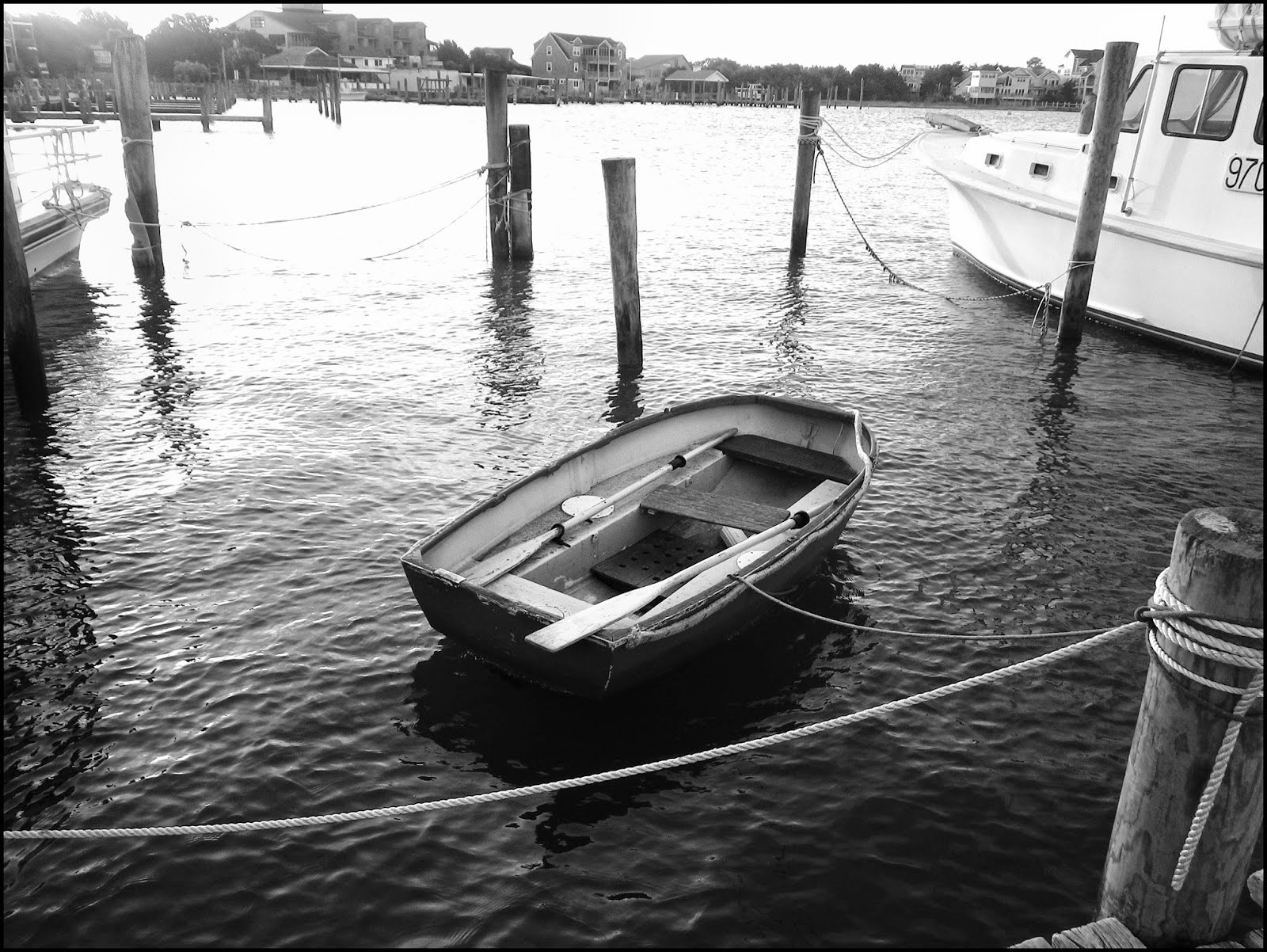 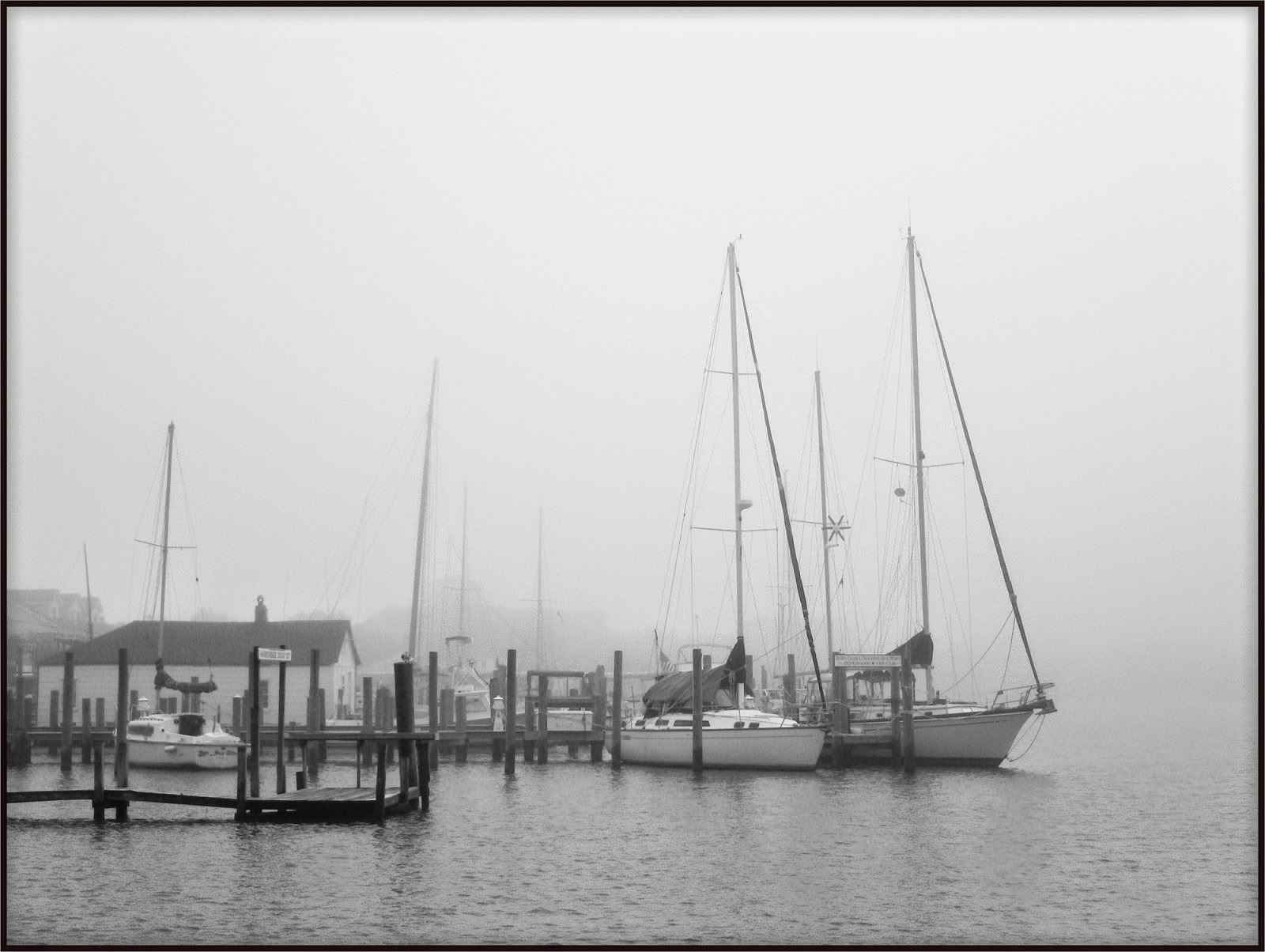 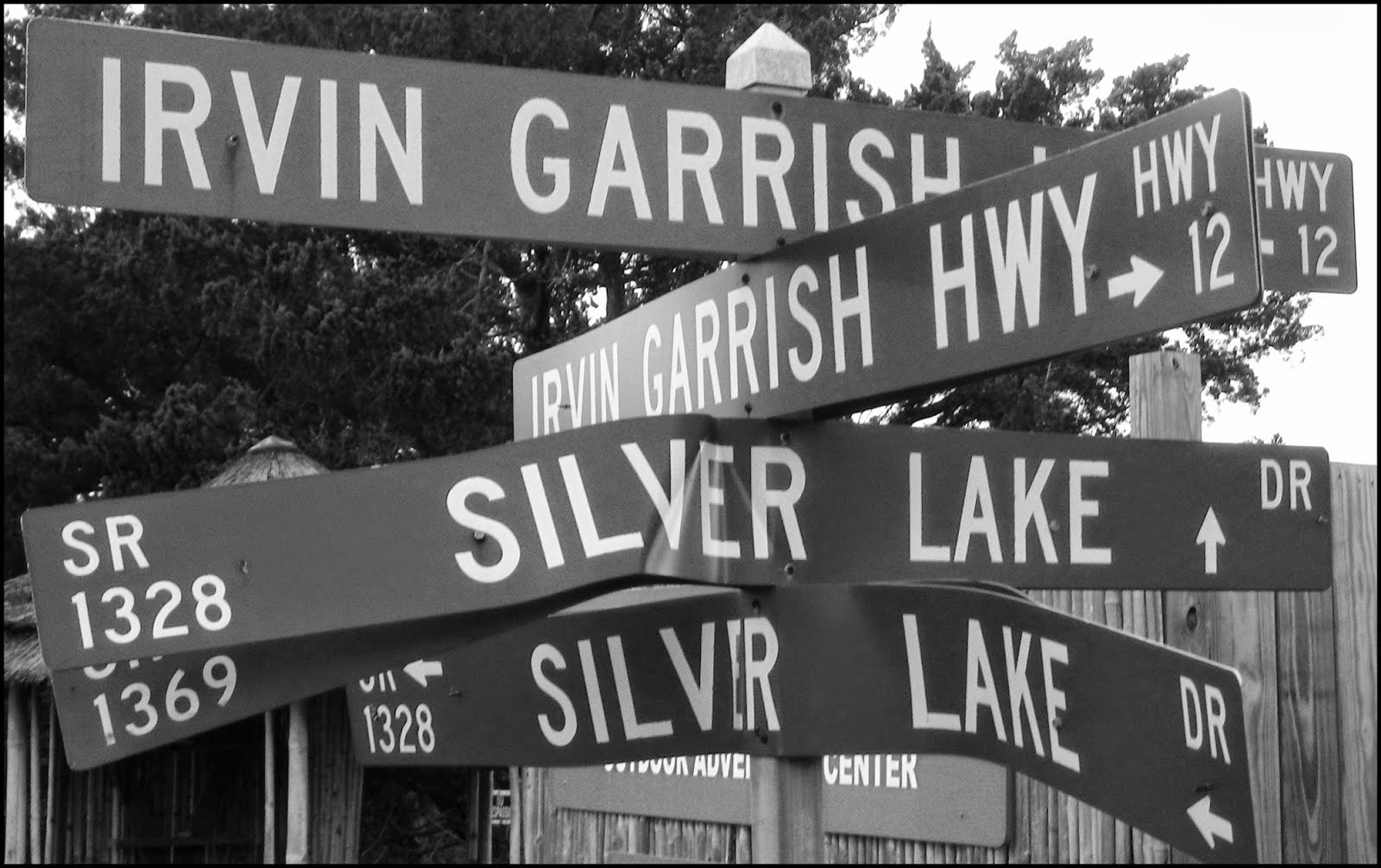