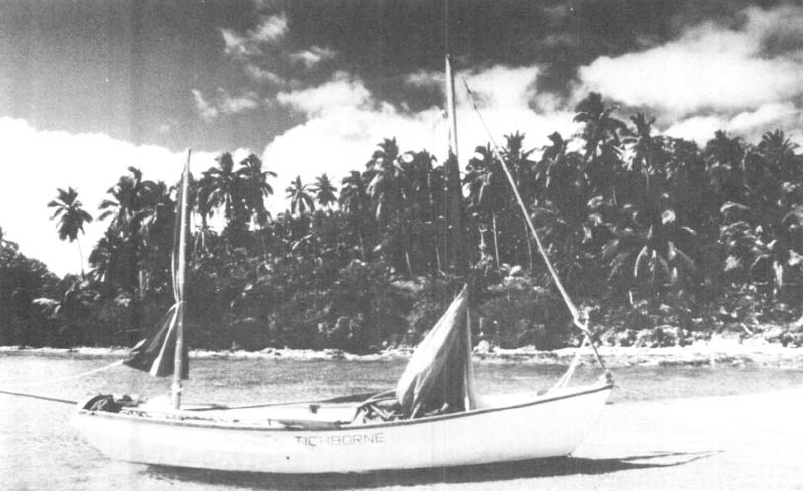 "For most of the morning we glided from point to point along Vavau's scalloped western coast before a light northerly.  At 11:00 we were able to turn the corner and see for the first time into the midst of the group, at which point began a game that was to continue for my entire stay in Tonga: What island is that?  More than once I thought I had everything sorted out, only to be confused when more islands came into view a quarter mile farther on." 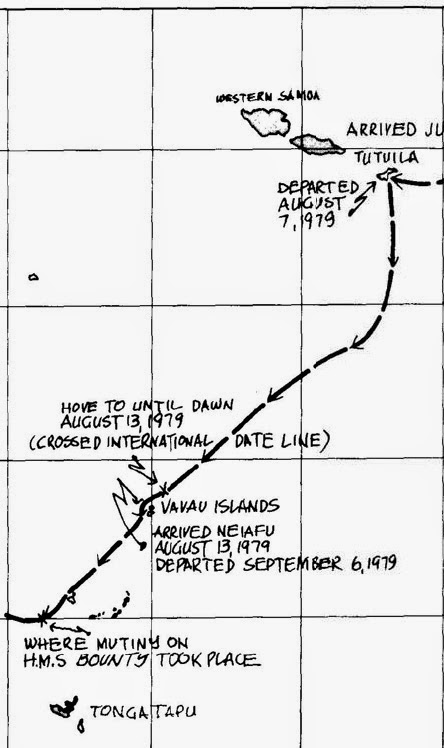 "The sailing was delightful.  No, more than delightful.  Marvelous.  Chidiock has proven herself at sea, but here, as I played the wind shifts off each cliff and point, gentle wavelets lapped at the hull, and "the ordeal" of an open boat circumnavigation became a pure joy."

-Webb Chiles, THE OPEN BOAT: Across the Pacific 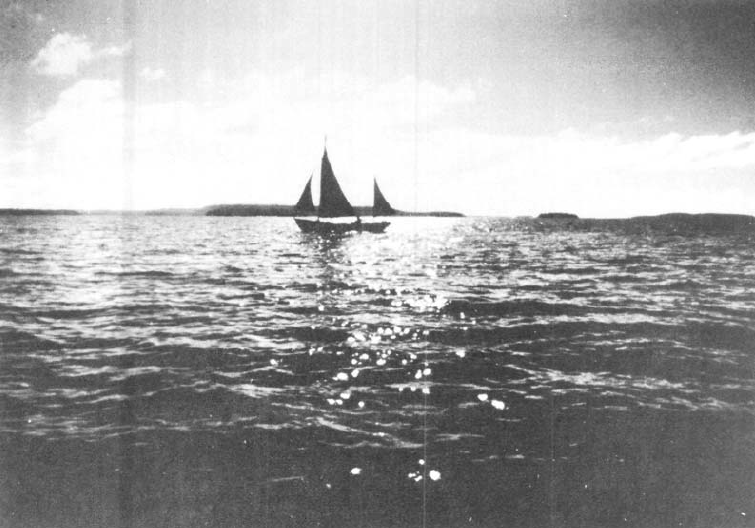 Webb's path aboard GANNET, from Samoa to Tonga, will be through the same waters and islands that he sailed in 1979 on Chidiock Tichborne, his 18' yawl.

The chart will be digital this time, the photographs in color.

I hope the sailing will be just as marvelous.