I placed an order with Amazon for four books.  The books all involve adventure - two books being one sort of adventure, and two books - really just notebooks - involving another kind of adventure. 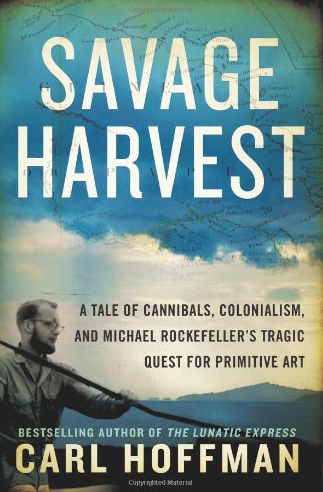 Above and below are two books that I'll have on board for the spring sail, "Savage Harvest: A Tale of Cannibals, Colonialism, and Michael Rockefeller's Tragic Quest for Primitive Art" and "Astoria: John Jacob Astor and Thomas Jefferson's Lost Pacific Empire: A story of Wealth, Ambition and Survival."  These books come under merriam-webster's first definition of adventure: an undertaking usually involving danger and unknown risks, and the encountering of risks.

"Savage Harvest" is an attempt to determine the fate of Michael Rockefeller, who disappeared in New Guinea while searching for primitive art.  From amazon...

Despite exhaustive searches, no trace of Rockefeller was ever found. Soon after his disappearance, rumors surfaced that he'd been killed and ceremonially eaten by the local Asmat—a native tribe of warriors whose complex culture was built around sacred, reciprocal violence, head hunting, and ritual cannibalism. The Dutch government and the Rockefeller family denied the story, and Michael's death was officially ruled a drowning. Yet doubts lingered. Sensational rumors and stories circulated, fueling speculation and intrigue for decades. The real story has long waited to be told—until now. 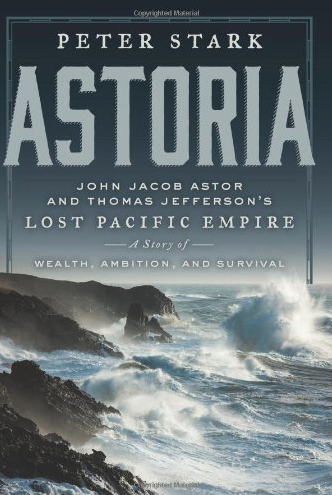 "Astoria" is the story of an attempt to establish an American presence on the west coast, a follow-up to the Lewis and Clark expedition which had occurred six years earlier.  Again, from amazon...

Astoria is the thrilling, true-adventure tale of the 1810 Astor Expedition, an epic, now forgotten, three-year journey to forge an American empire on the Pacific Coast. Peter Stark offers a harrowing saga in which a band of explorers battled nature, starvation, and madness to establish the first American settlement in the Pacific Northwest and opened up what would become the Oregon trail, permanently altering the nation's landscape and its global standing. 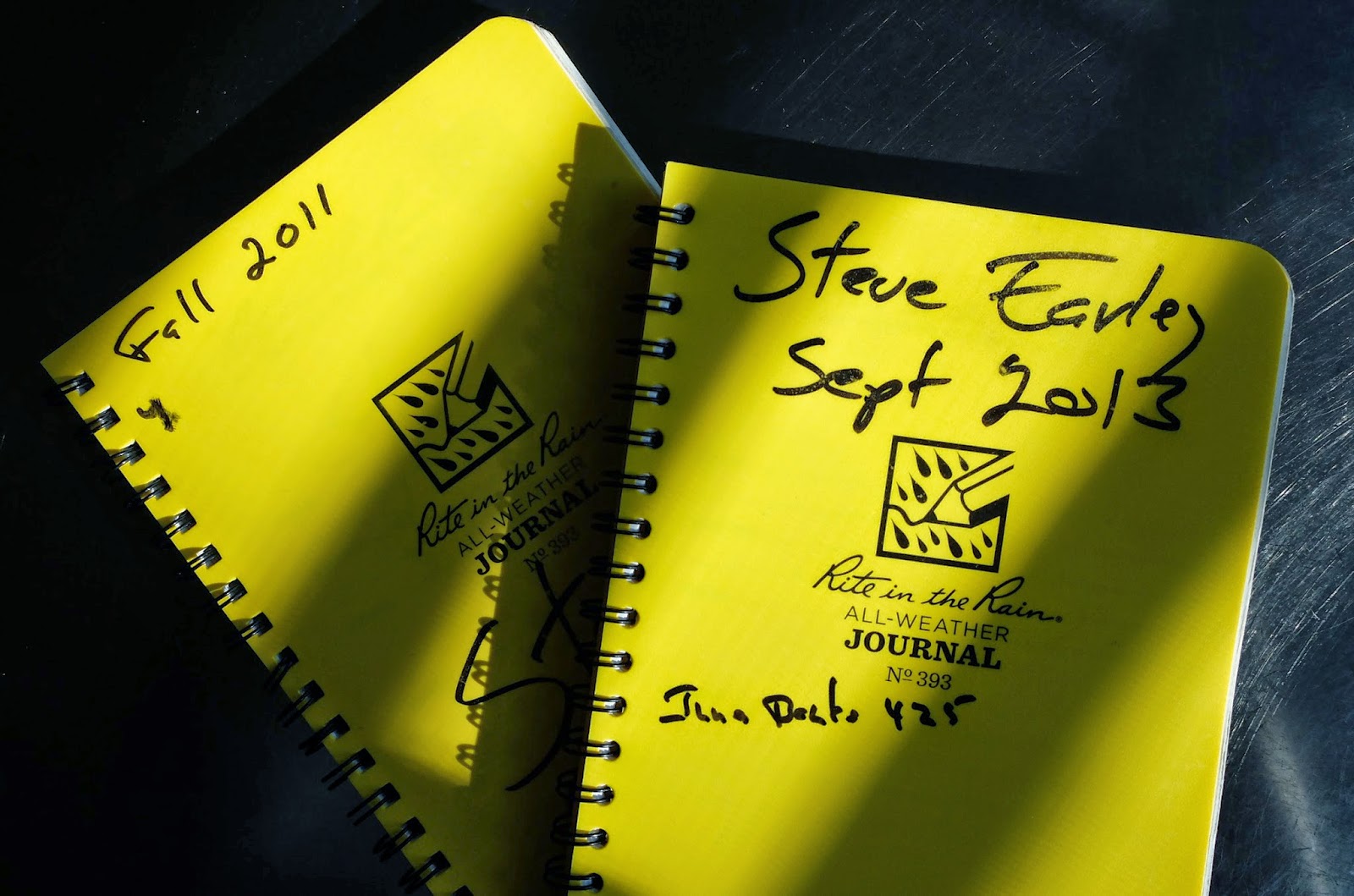 Violence, head hunting, cannabalism?  Battling nature, starvation and madness?  That sort of adventure - the danger and unknown risks kind of adventure - should make for some great reading.

For sailing, however, I prefer merriam-webster's second definition of the word: an exciting or remarkable experience.  And that's why I bought the two notebooks, Rite in the Rain All-Weather Journals, No. 393. 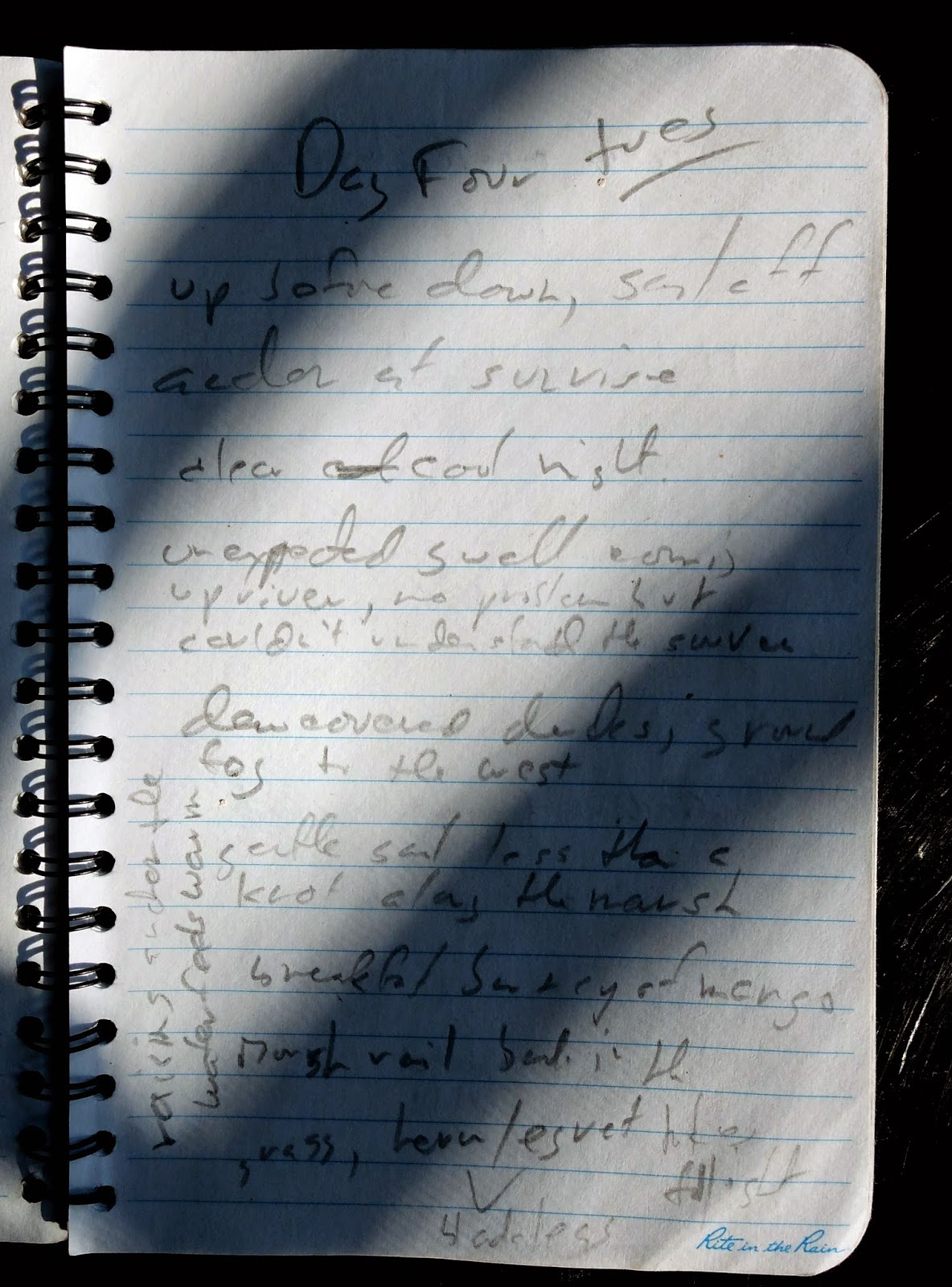 Above you see notebooks from a past adventures on the water.  Beating into the wind up Core Sound, ghosting down a creek veiled in a light fog, waking in the middle of night to see the Milky Way shining above, sharing a sail up the coast with a single dolphin, casting along a sandy point in search of speckled trout - those are the kinds of adventures - the remarkable experience sort of adventures - that I have jotted down in the past.  I received the two new Rite in the Rain notebooks today.  I look at them and wonder what sort of adventures will fill those empty pages.

Almost 70 degrees today, over 80 degrees forecast for Friday.  Clear skies and a favorable wind are called for on Sunday.  I hope that holds.