I got to visit an old friend today. She is the USS Bataan, the ship I spent three weeks on last winter as she provided humanitarian relief in Haiti. It really touched my heart to walk on the decks, climb the ladders and find my way down the passages. The ship was very quiet, the sailors gone for the holiday weekend. I could not help but remember being exhausted, worried, frustrated (and yet thrilled to be part of it all) as I walked through those same places last winter.

The disaster is far from over in Haiti. And I'm sorry to say that the tragedy of that country will go on for a long time to come. 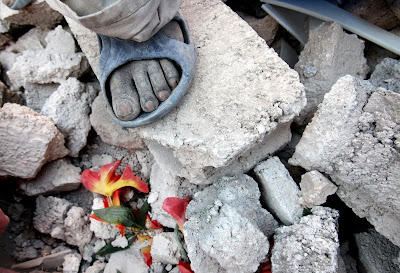 But the sailors did what they could. It was so good to see that ship again. It has been in the yard since the Haiti mission. The rust was gone, the paint was a solid grey. The anchor was gold. She looked great. 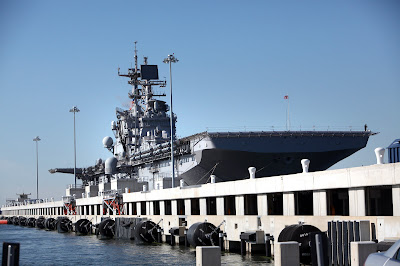 It seems like such a long time ago. Not yet a year, but the memories fade too quickly. 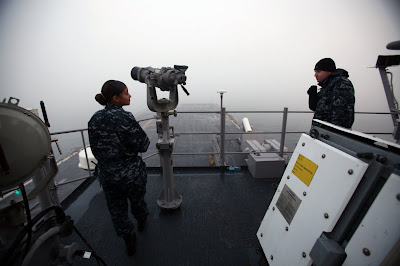 I was just on board for a short time. But I think the Bataan was down there for four or five months. A lot of hard work was done by those sailors. All that after they had returned from deployment just a few weeks earlier. 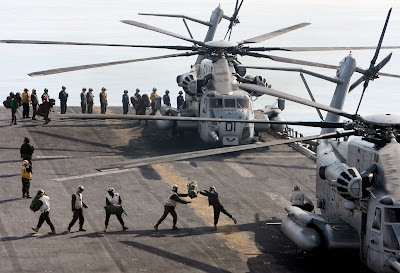 The hangar deck was quiet today. In Haiti it was filled with relief supplies and Marines going through riot control drills.
The helicopters were gone and so were the hover craft. 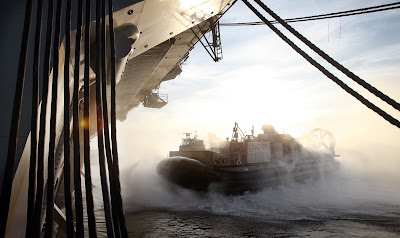 I kind of wished I had seen a few more of the friends I had made on that trip. But at the same time I was glad to see they were off duty, spending time with friends and family for the holiday weekend. After a long year of hard work they deserve a break.
steve 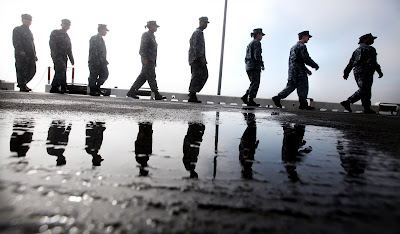