The Man Who Sleeps on HIs Breath 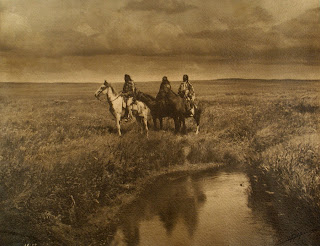 I am reading "Short Nights of The Shadow Catcher: The Epic Life and Immortal Photographs of Eward Curtis."  Curtis is of course known for the great documentary work he did in the early 1900's photographing the Native American people. 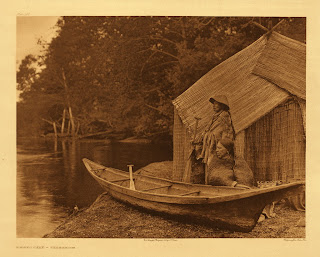 An adventurous spirit, he had his own way of connecting with people, regardless of their culture and language.  A chance meeting with two men lost on a mountain - one who founded the Audubon Society and the other a founding member of the National Geographic Society - opened up doors for Curtis to follow his passion for making photographs of cultures that were quickly disappearing.

Curtis, who had little education and was a self-taught photographer, earned several nicknames from the tribes he visited.  In the southwest the Hopi called him The Man Who Sleeps on His Breath.  He slept, they noticed, on a mattress he inflated at their camp. 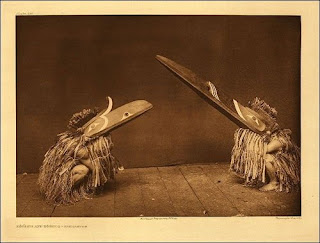 I admire Curtis for his photography, for the pursuit of his dream and for the richness of the visual record he left behind.  Might we all follow our dreams and leave something behind.

I will think of that nickname and smile when I lay down to sleep on my inflatable mattress aboard Spartina.