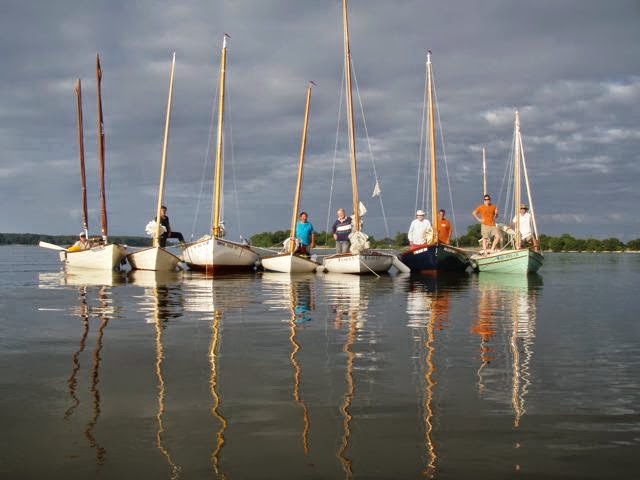 I received an email from friend Mike Wick, a friend who takes part in the annual spring float on the Chesapeake every year (above).  It was a casual invitation to join him and a few friends for a few days of sailing around Belhaven and the Pamlico River next week.  I can't make it, but thanked him for the offer.   His reply included "we would like to go to Ocracoke." 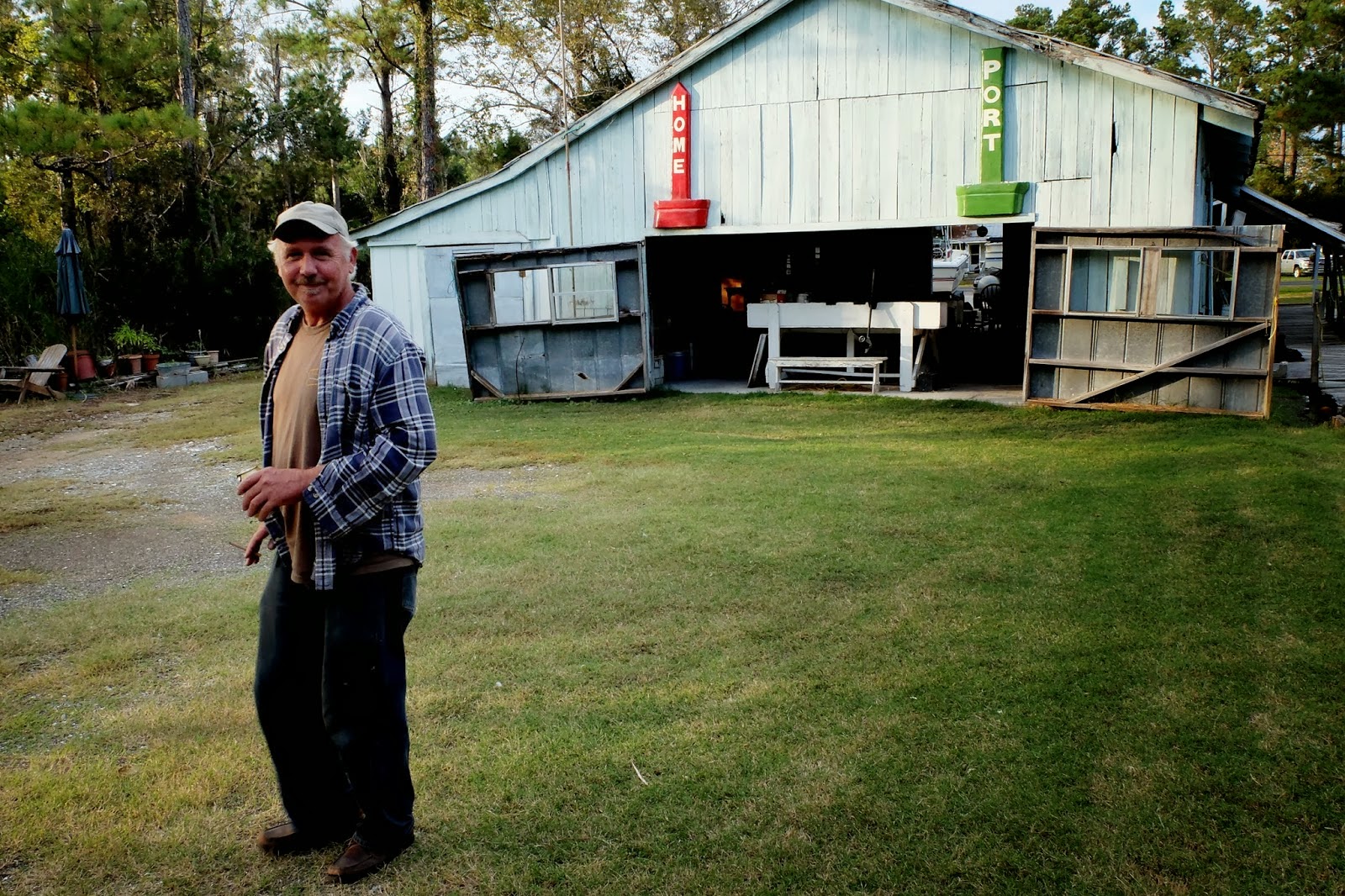 I do have plans to sail in North Carolina, but not until early May.  I've talked to Shawn at Pate Boatyard in Hobucken and he told me I'm always welcome to use his ramp.  I had just planned a few days, maybe three or four, doing an easy walkabout on Jones Bay, the Bay River, maybe cross the Pamlico River to the Pungo River and Belhaven.  I'm still rehabbing the hip and this would have been some easy going on the water therapy. 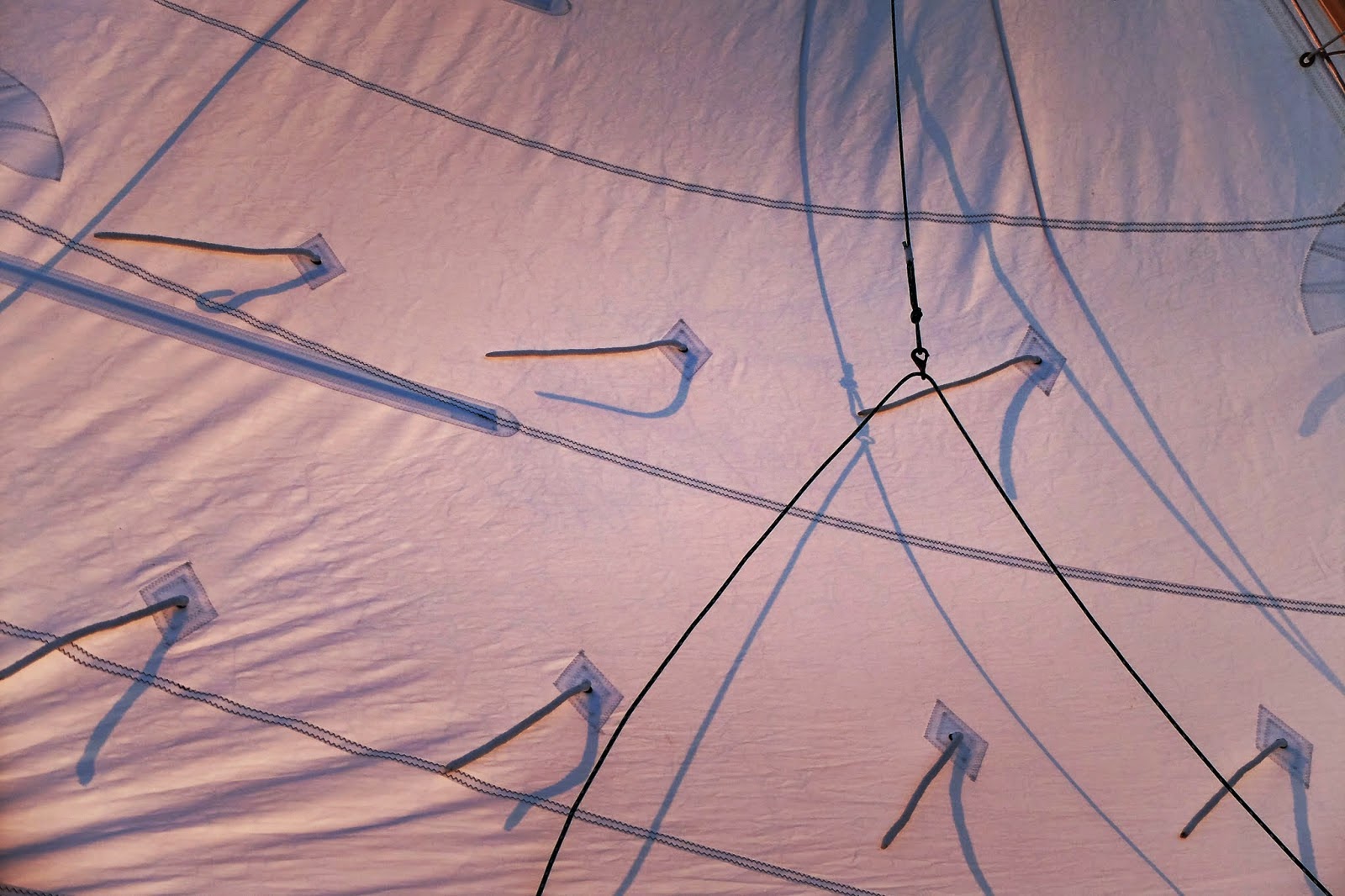 But Mike has to go and mention Ocracoke.  And it turns out I've got a few more days off than expected (why?  don't know but I'm not going to ask.)  So maybe a sail from Shawn's place to Ocracoke in early May, just as the island gets cranked up for the summer season and before the crowds arrive.  A burger at Dajio, and afternoon sitting on the porch at Rob Templeton's place drinking iced tea? A night (or two) anchored on Silver Lake?  Probably not what the doctor ordered, but doesn't it sound nice??  I can't think of much else these days.  Mike, how can you do that to me?

I hope you and your friends have a great trip.  And thanks for the idea. 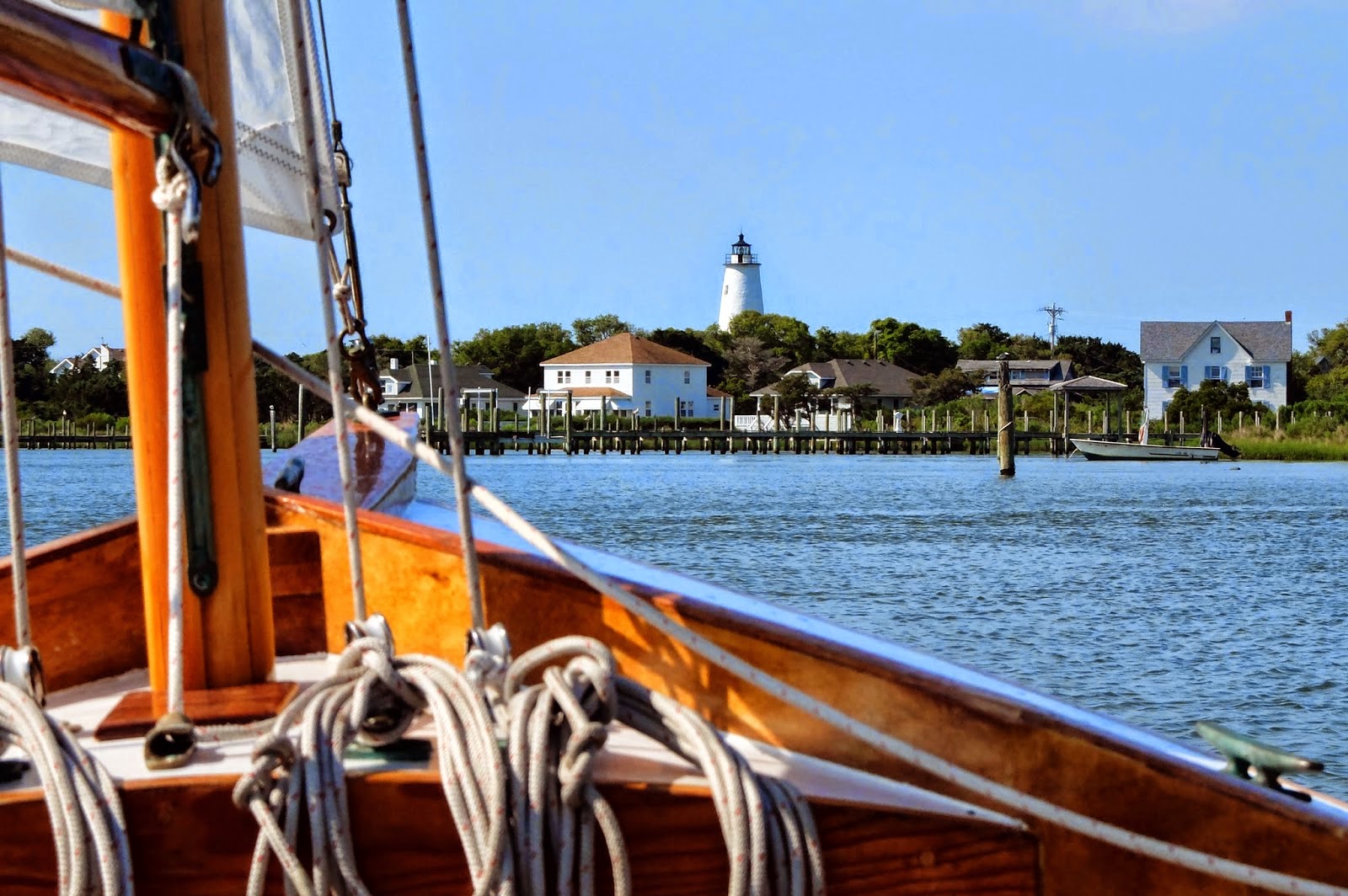