the right call, tropical vs. subtropical 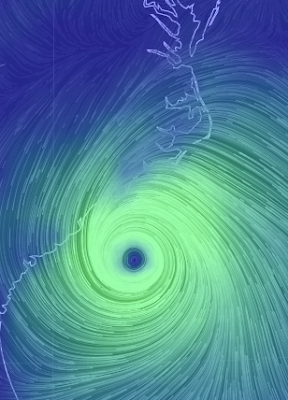 I think I made the right call to come in when I did.  The subtropical storm now has a name: Ana.  While sailing the weather reports said the disturbance could turn into a either a tropical or subtropical cyclone, and I was curious about the difference between the two.  At the bottom of the post I'll paste a portion of a wikipedia description of subtropical storms.

Best wishes to all my friends down in the sounds.  Take care, be safe and stay dry. 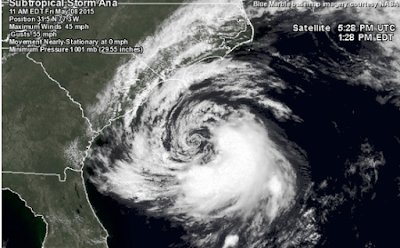