I do not enjoy spending money, something that pairs very well with the fact that I do not have very much money to spend. 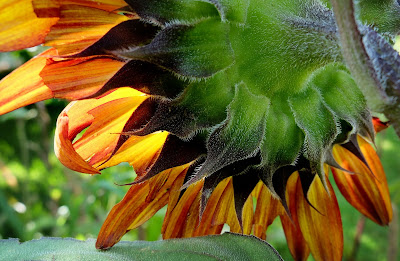 I did earn some money earlier this summer, working nights and weekends, so for once I did have a few dollars to spend.  The transactions always left me feeling queasy.  I do believe I invested well.  None of the purchases were impulse buys - all were items I had researched for several months, if not a year or more.  If you were to check my bank account you would see that all of my summer earnings have been spent. 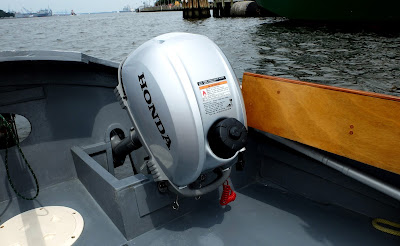 The Honda 2.3 hp four-stroke was something I needed.  The old Nissan 3.5 hp two-stroke, while an excellent outboard, was beginning to show its age.  I need to know I have a reliable source of power if the wind dies or if I have a long canal to transit (which will be the case this fall).  I had been concerned that the power unit would be too large for the well, and too large visually for the cockpit ("image is everything" according to a tennis player whose name I can no longer remember).  But it is not too large for Spartina, in either sense.  The fact that the outboard is environmentally cleaner is a huge plus.  I am still adjusting the centifugal clutch, but that is no big deal.  I do need to buy a spare spark plug, plus change the oil before the trip. 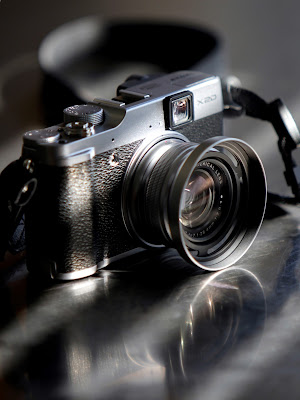 The Fujifilm X20 has been a delight.  It has lived up to all my expectations.  I will not go into detail about the camera, but you can find an excellent review here.  I love the size, form factor (I can't look at it without seeming my old Leica M3), optical viewfinder, control dials and - most importantly - the images it produces.  It can shoot 12 frames a second - yes, count them, 12 frames a second.  It can shoot in low light and at night.  And it can shoot close-ups to the point that the subject is nearly touching the lens.  I had been concerned about the batteries until I found the menu option to turn off the battery-eating LCD viewfinder.  With the LCD viewfinder the camera is expected to shoot 250 images on a single battery charge.  With the LCD turned off, the frame count increases considerably.  This is, in my opinion, a very nice camera. 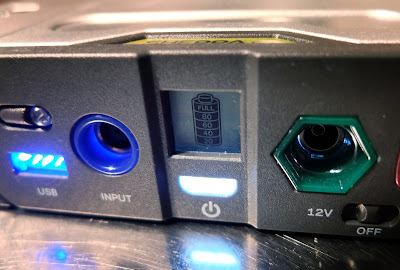 Even with camera settings set for minimal battery use, there will still be issues with battery power on a two-week trip.  Which explains the last purchase of a Goal Zero Sherpa 50 solar charging kit.  I've been testing its battery charging ability and finding that it takes less than 20% of the power pack's charge to charge a battery for a camera.  As I mentioned in a recent post, in a matter of hours the kit can recharge a battery plus restore the power pack to 100%.  I've only done the one full test on Spartina, I hope it proves to be accurate.  My concerns will be keeping the gear dry - the solar panel is weather resistant, the power pack has to be kept dry.  How this will work on a small boat remains to be seen. 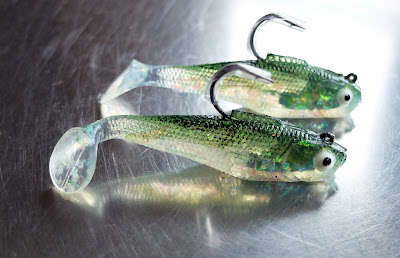 I had one last chance to spend money, a father's day gift card to Bass Pro Shops from my youngest daughter.  I spent it today on some lures, above, and some freeze dried meals.  I'm told by an experienced sailor that freeze dried meals are practical for small boats and also taste very good.  I do like the idea of having only to boil water, and not having dishes to clean.  I purchased three meals - Beef Stroganoff with Noodles, Chili Mac with Beef and Jamaican Style Jerk Rice with Chicken.  I may buy one or two more for the trip. 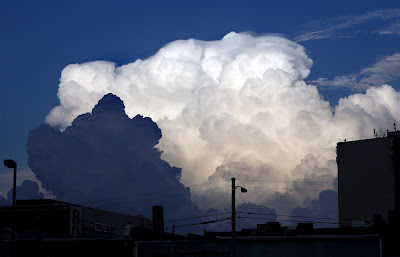 I saw these clouds leaving the office this evening.  They were spectacular.  I watched them as I drove home, seeing lightning on the backside of the storm as I crossed the bridge of the ICW.  I was glad to be watching the storm cell from a distance, not from a small boat on the water.

As Bill, uh, what was his last name said, 'I feel your pain, Steve.'

Money is a thing we tend to need more of than we have. Sucks