Kristen and Dawn, and their fellow paddlers, are taking different paths down the coast, at least for now, along the Ten Thousand Islands area of the Everglades. 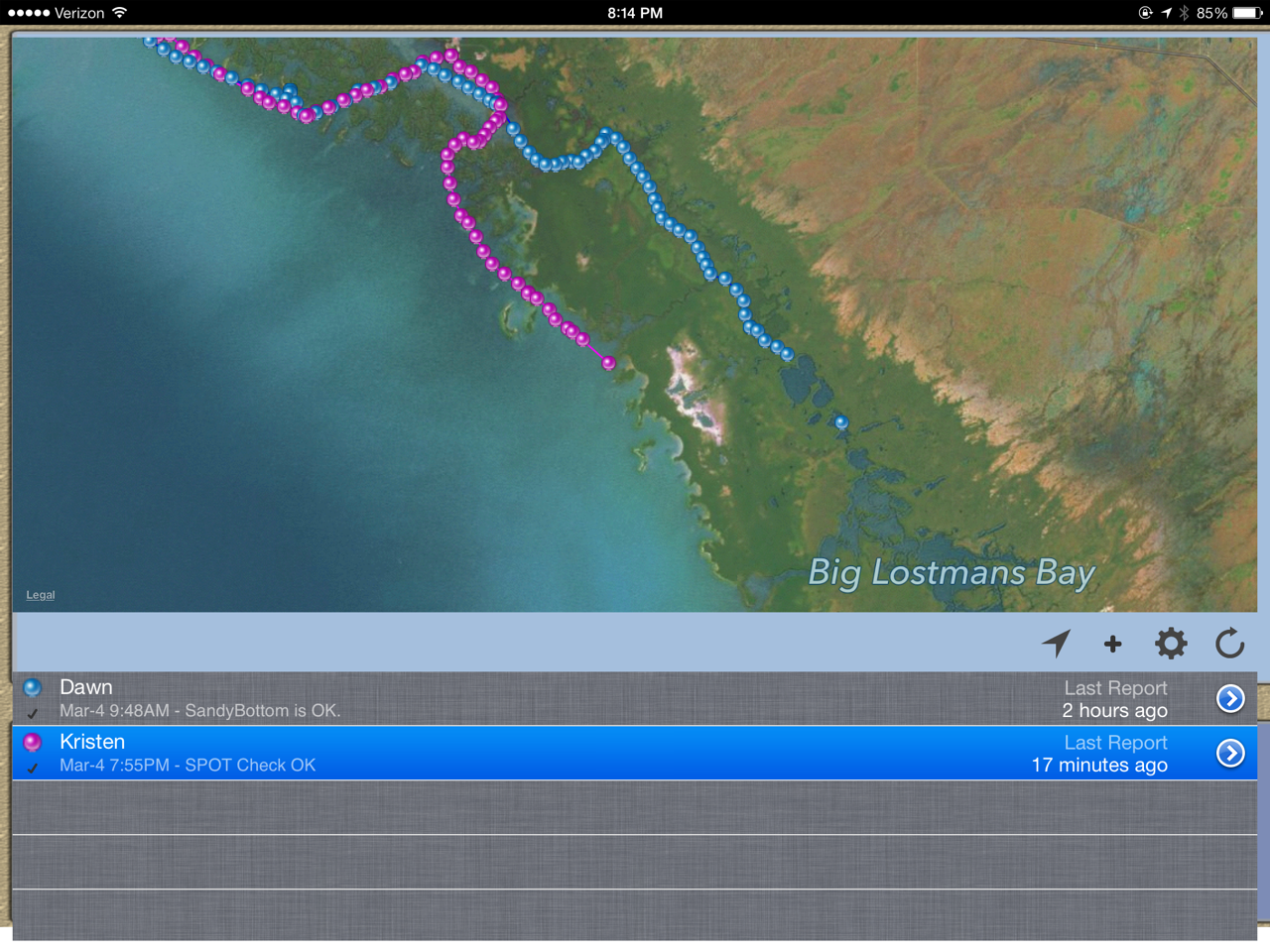 From the checkpoint at Chokoloskee Dawn continued inside the islands on the Wilderness Waterway.  Paul says she is traveling with two other paddlers.  Kristen has been paddling off the beach much of the day, heading into the checkpoint and then back outside again.  Dave, updating her blog, says she is traveling with another paddler and will stay outside until reaching Whitewater Bay.

It looks as if both paddlers are done for the night.

UPDATED 9:30 - checking the app I see Dawn is still on the move near Lostmans Bay

With the weather cold and icy these days, I've been doing what I can to be ready for sailing this year.  I decided to check my garmin gps waypoints for the seaside of the Eastern Shore, trying to become familiar again with the winding path inside the barrier islands from Wachapreague Inlet south to Cape Charles. 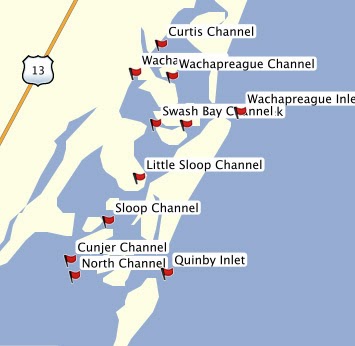 I was happy to find that Garmin had updates for both the Garmin HomePort on my Macbook and also for the gps itself.  I can see two versions of maps, there may be more information available on HomePort that I have yet to discover.   I'm hoping that I will now be able to view the map that appears on my gps, which looks like a marine chart, on the laptop.  I'll check with Garmin's excellent support staff and get some clarification. 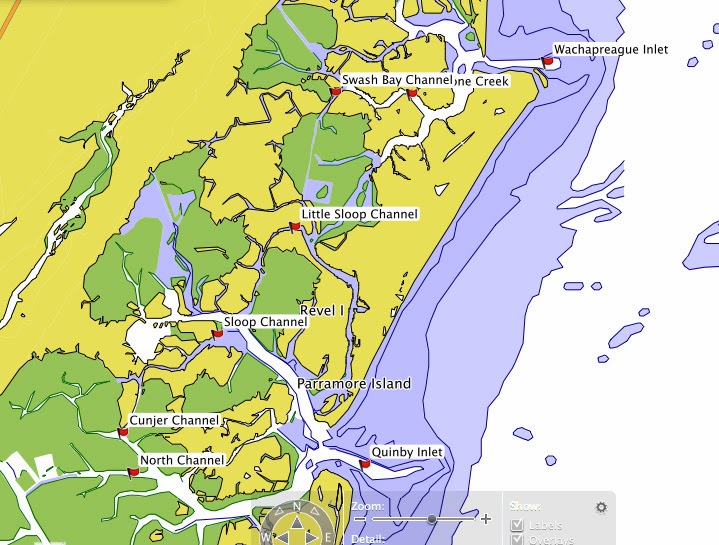 And below is the satellite image of the area shown in the maps above.   The area looks much more open on the sat image, but a lot of that water is just a few inches deep. 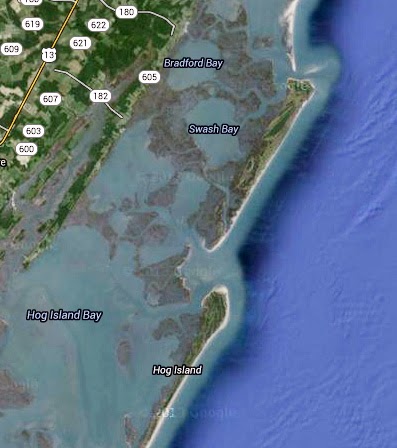 I also changed out the dacron braid on both the spinning rod and trolling rod that we take on Spartina's cruises.  I would like to say fighting too many big fish damaged the line, when in fact it was sun and exposure to salt water that did the damage.  I double bagged the old line and tucked it in the trash so a bird won't catch its feet on the line at a landfill. 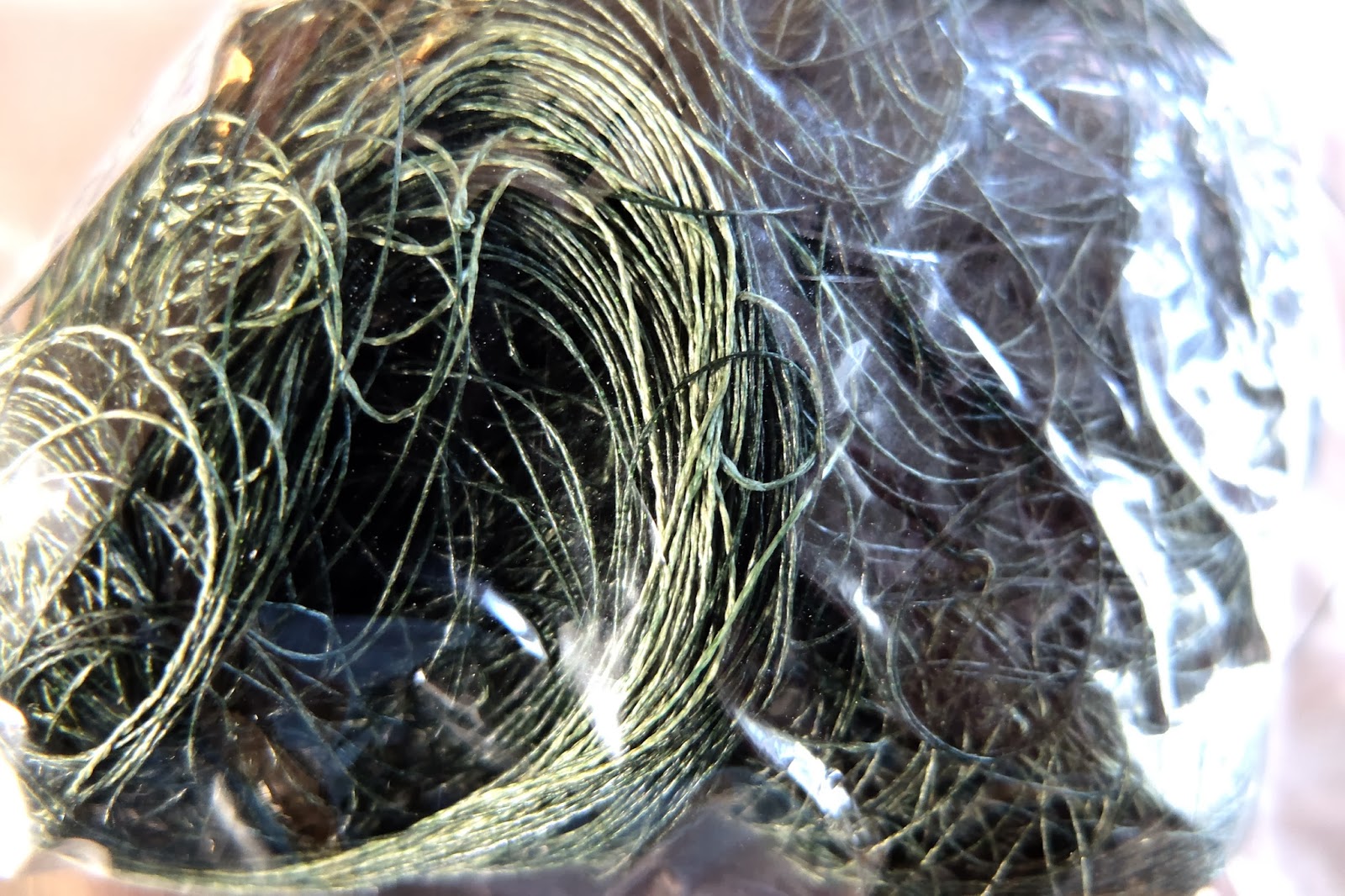 The boom tent finally came out from underneath Spartina's foredeck, where it had been since last fall's downrigging in Chestertown.  I replaced it with my CGear Sand Mat which doubles as Spartina's sunshade.  I know that at some point this summer it will be so hot that I'll drop anchor and seek shade under the orange mat.....but with ice on the roads and a biting north wind, it is hard to imagine when that day will come. 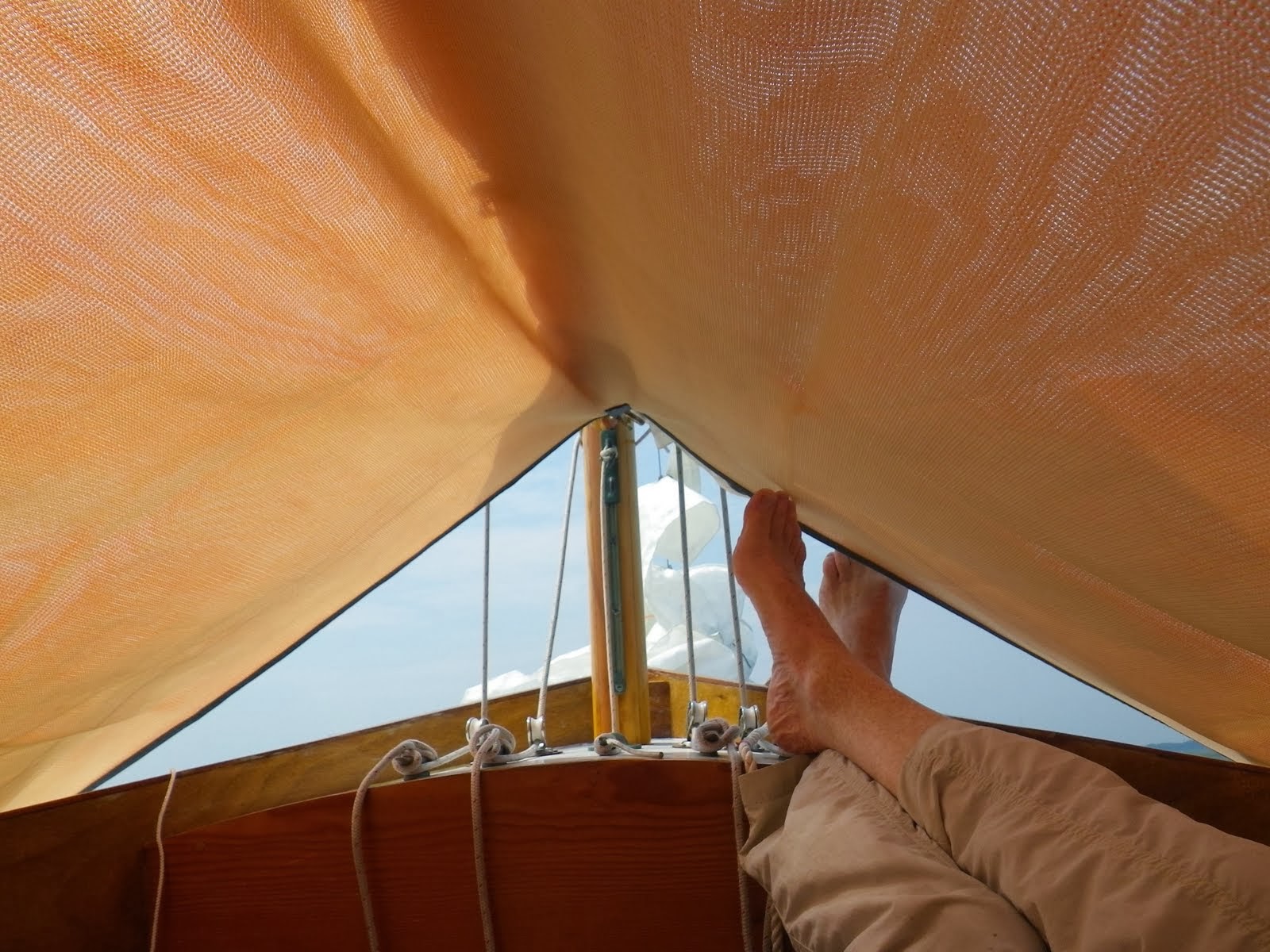