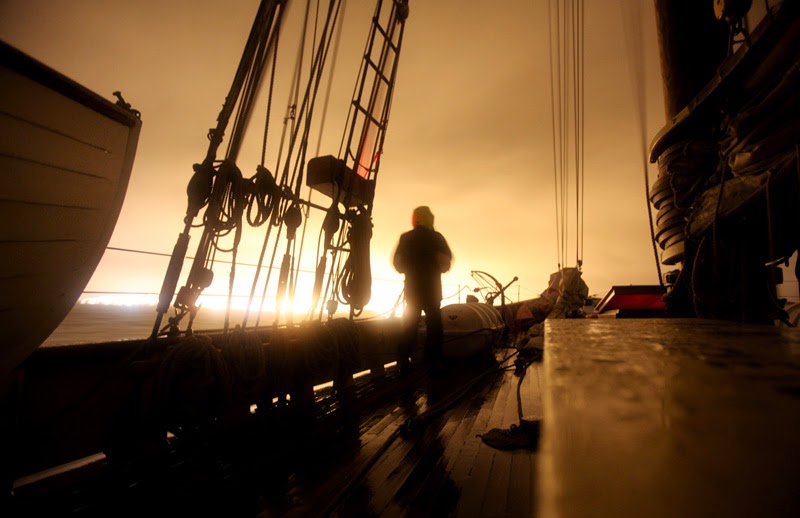 The schooner Virginia, the iconic tall ship with the sleek black hull, is for sale.  This is very sad news to me.  The economy has not been kind to the replica pilot schooner, which was launched in 2004. 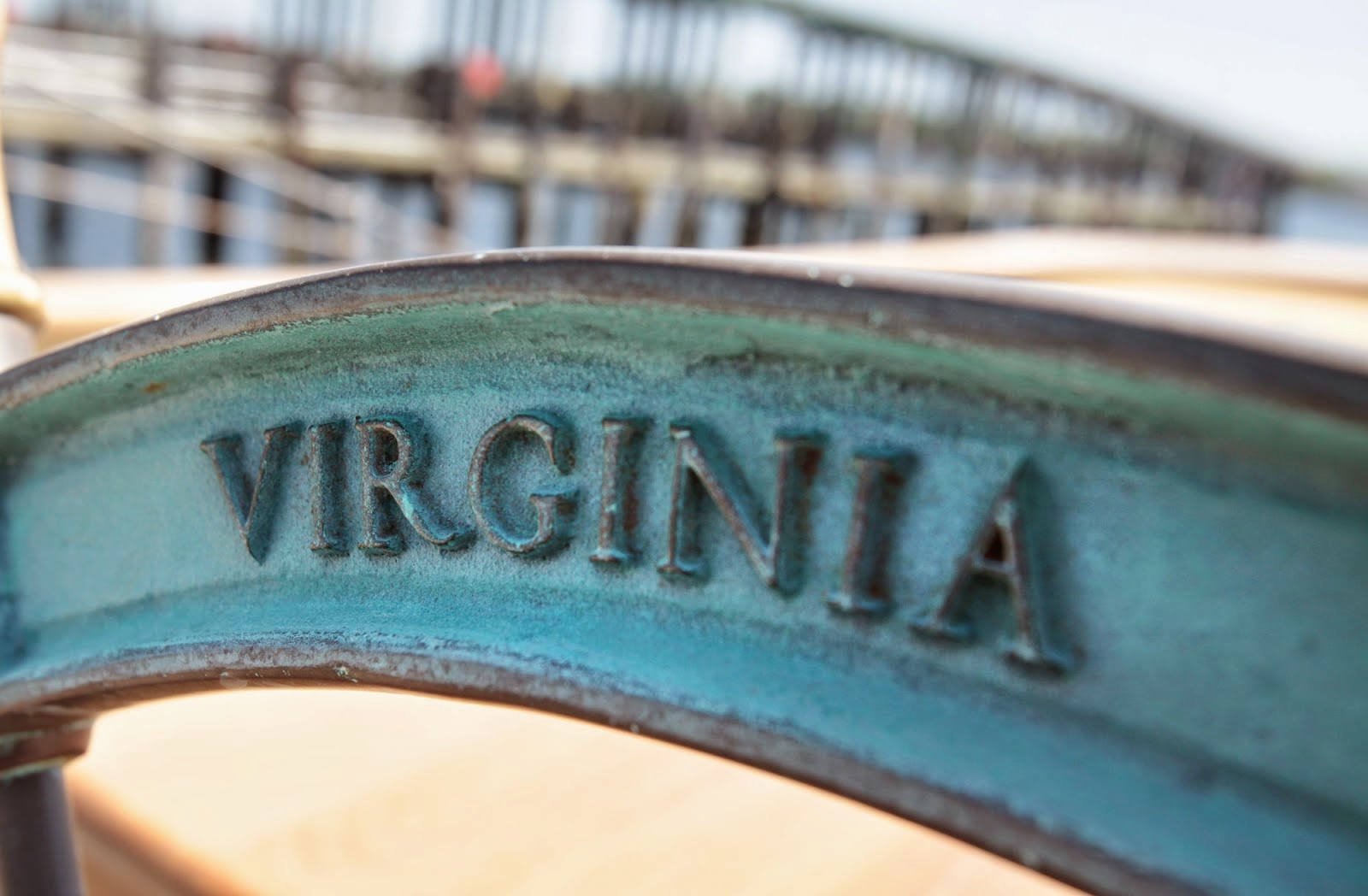 In 2009 the tall ship first ran into financial difficulties.  At the time Virginia was spending time sailing in the northeast and down in the Caribbean, and probably not enough time in local waters.  She was brought back on short notice and sat on the waterfront for a couple of years. 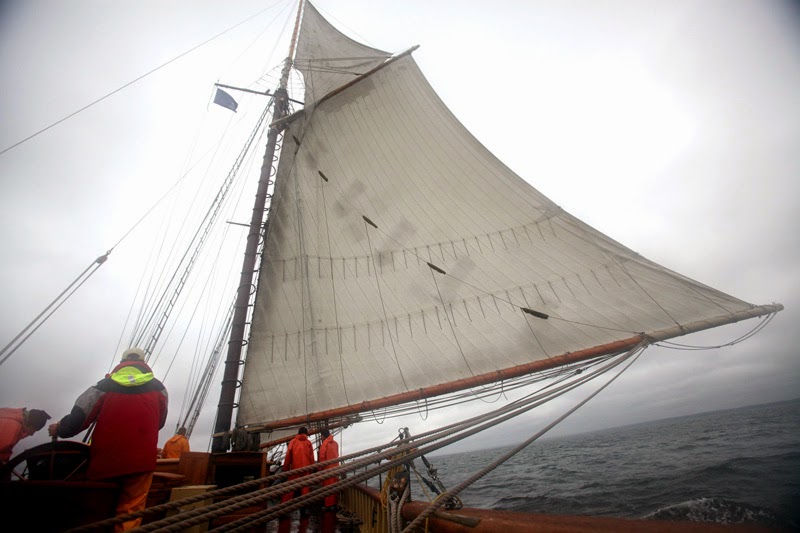 Recently the Virginia re-emerged with a new business model, spending much more time around Norfolk, Portsmouth and ports on Chesapeake Bay.  She tied up with all her flags flying for local festivals, took school children out for sails, opened for tours and worked to become part of the community.  But still, operating costs exceeded income. 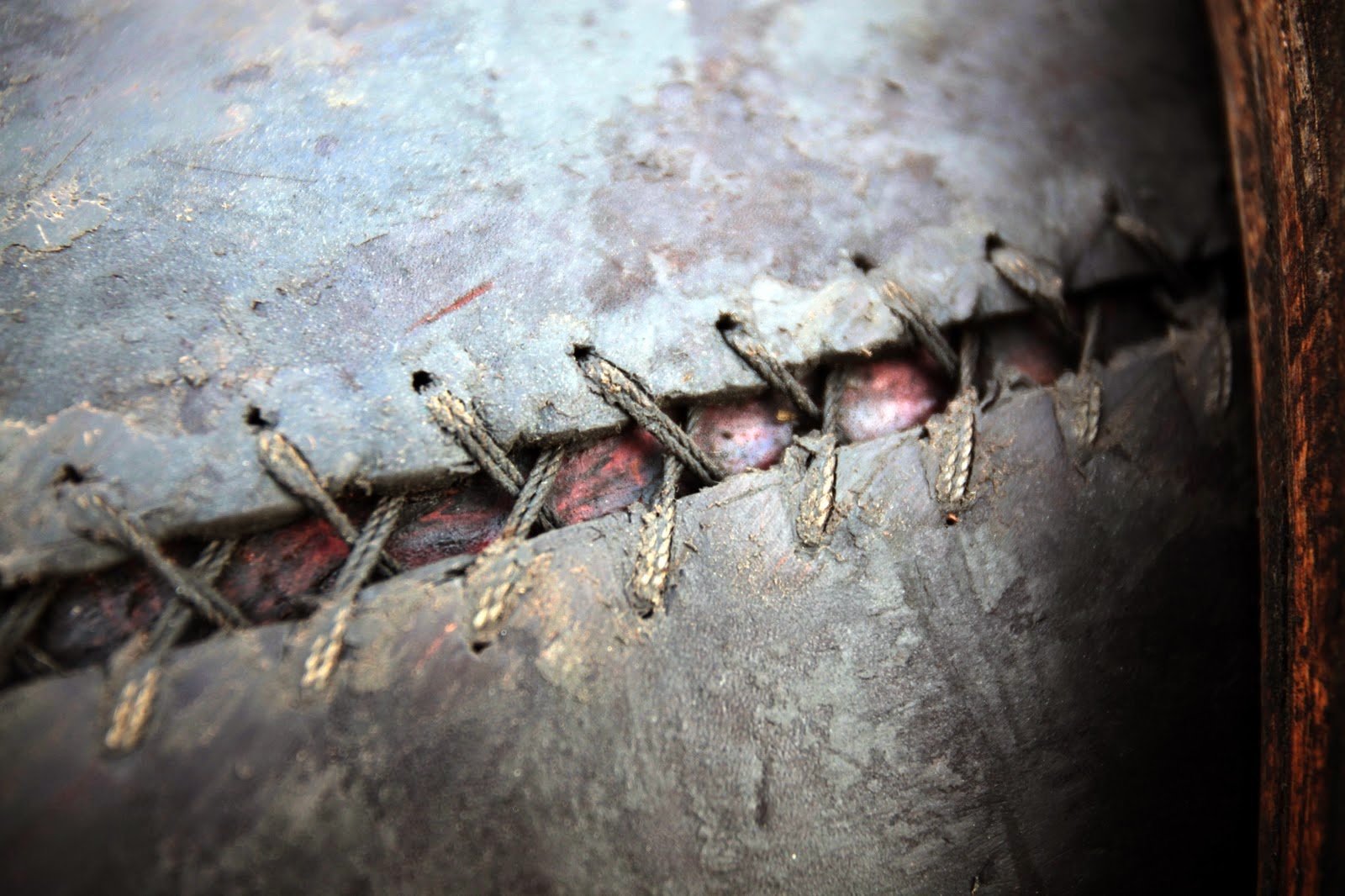 I've been a guest on board the schooner several times over the years, sometimes for day sails, sometimes for the Great Chesapeake Bay Schooner Race.  The captains and crew have always treated me very well. 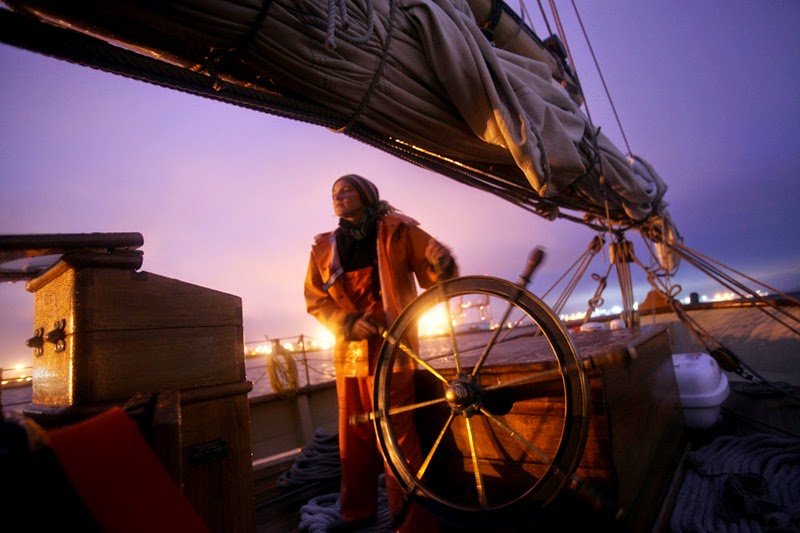 Just sailing near the schooner on the Elizabeth River waterfront has been a joy.  Friendly waves and well wishes from the crew always make a day on the water seem just a little bit nicer.

They have even given me a bunk to sleep on in Chestertown during the Sultana Downrigging Festival.  Because I live in Virginia and the schooner is named Virginia, festival organizer Drew McMullen referred to the sleeping arrangement as a "berth right." 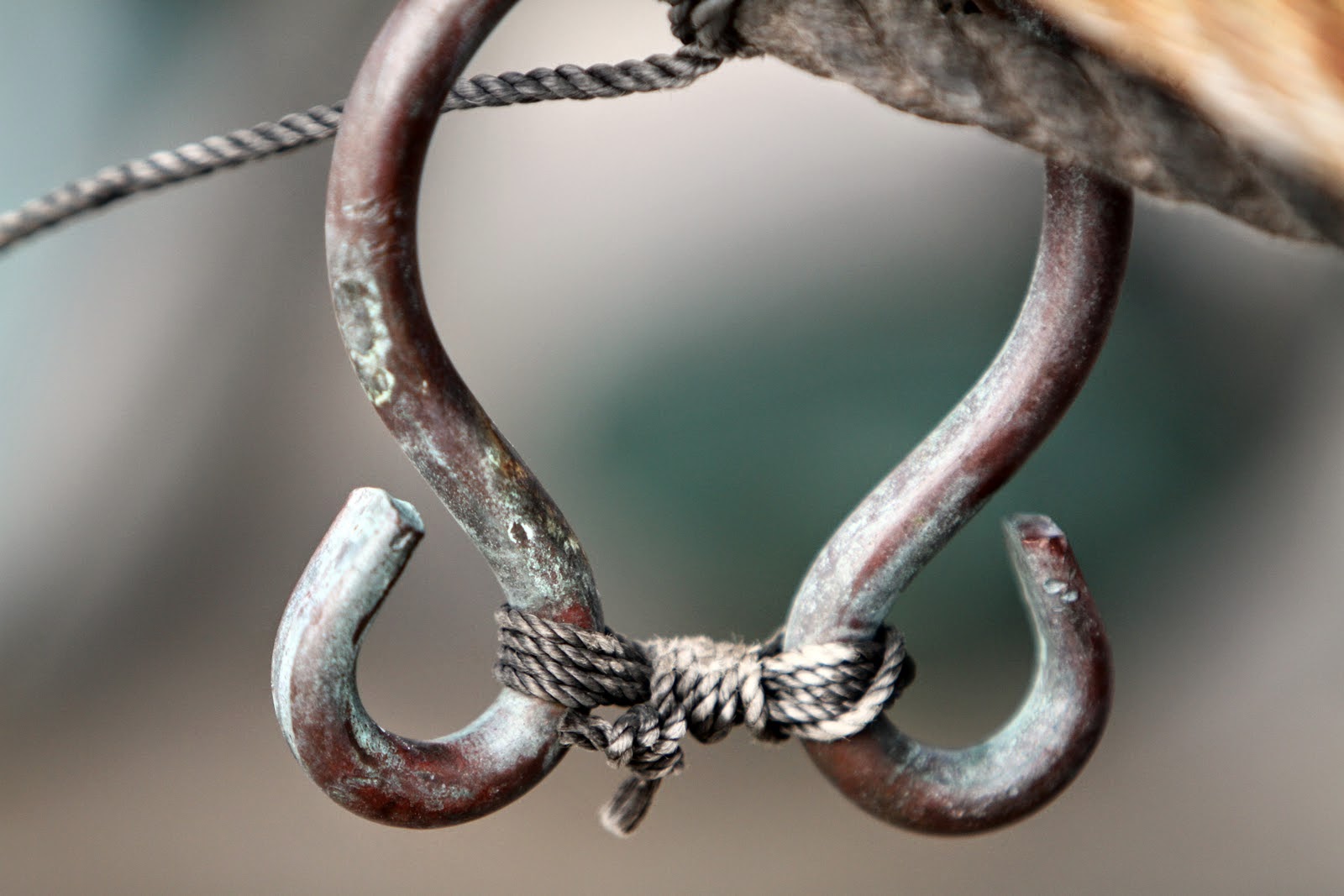 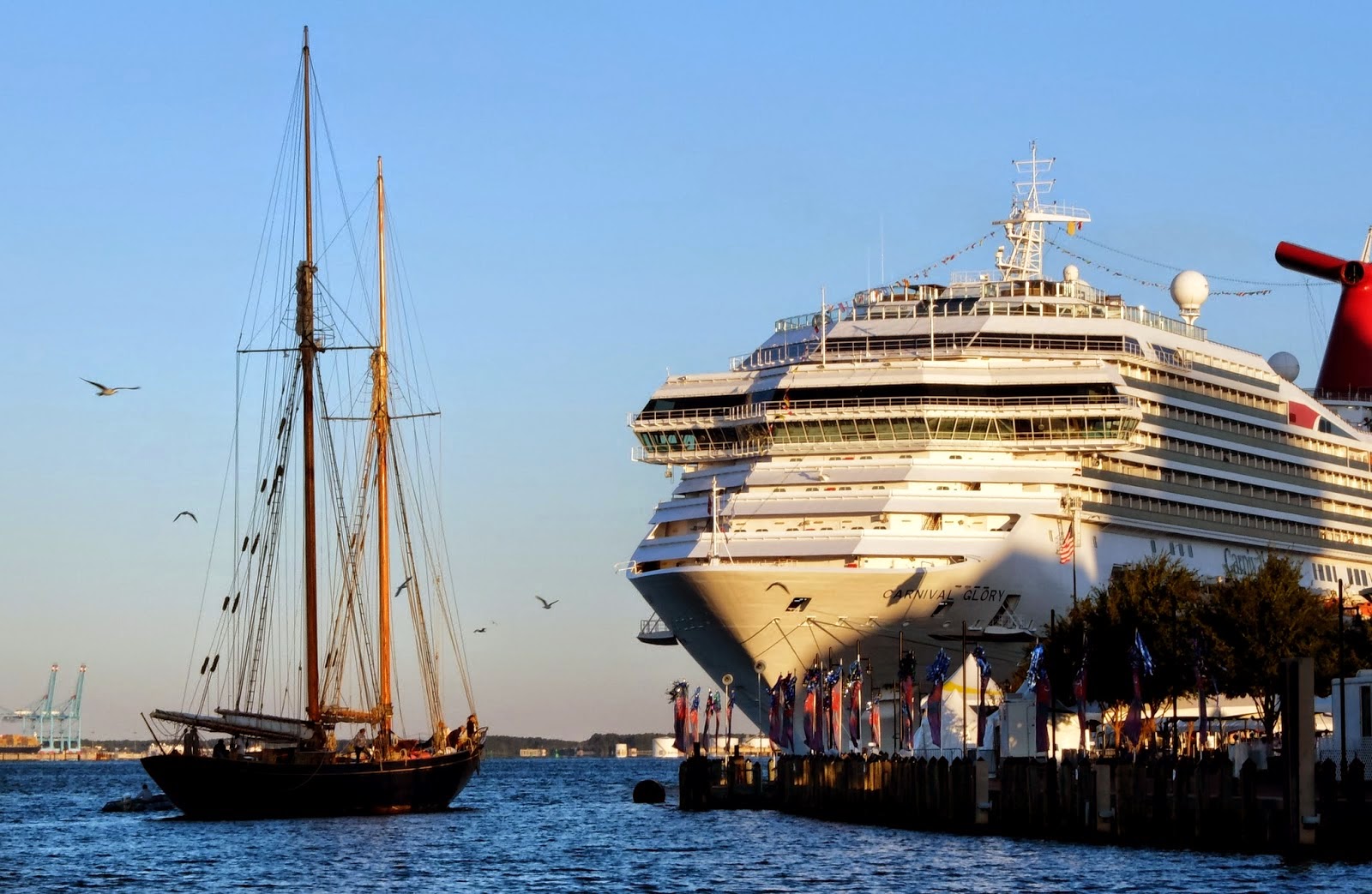 The economy has been rough for tall ships in general.  The Spirit of South Carolina, built a few years ago for four million dollars, was recently sold to a private owner for less than a half million dollars.  I don't know how many people, organizations or foundations will be interested in a 126 foot long wooden ship that needs a well-trained crew and constant maintenance. 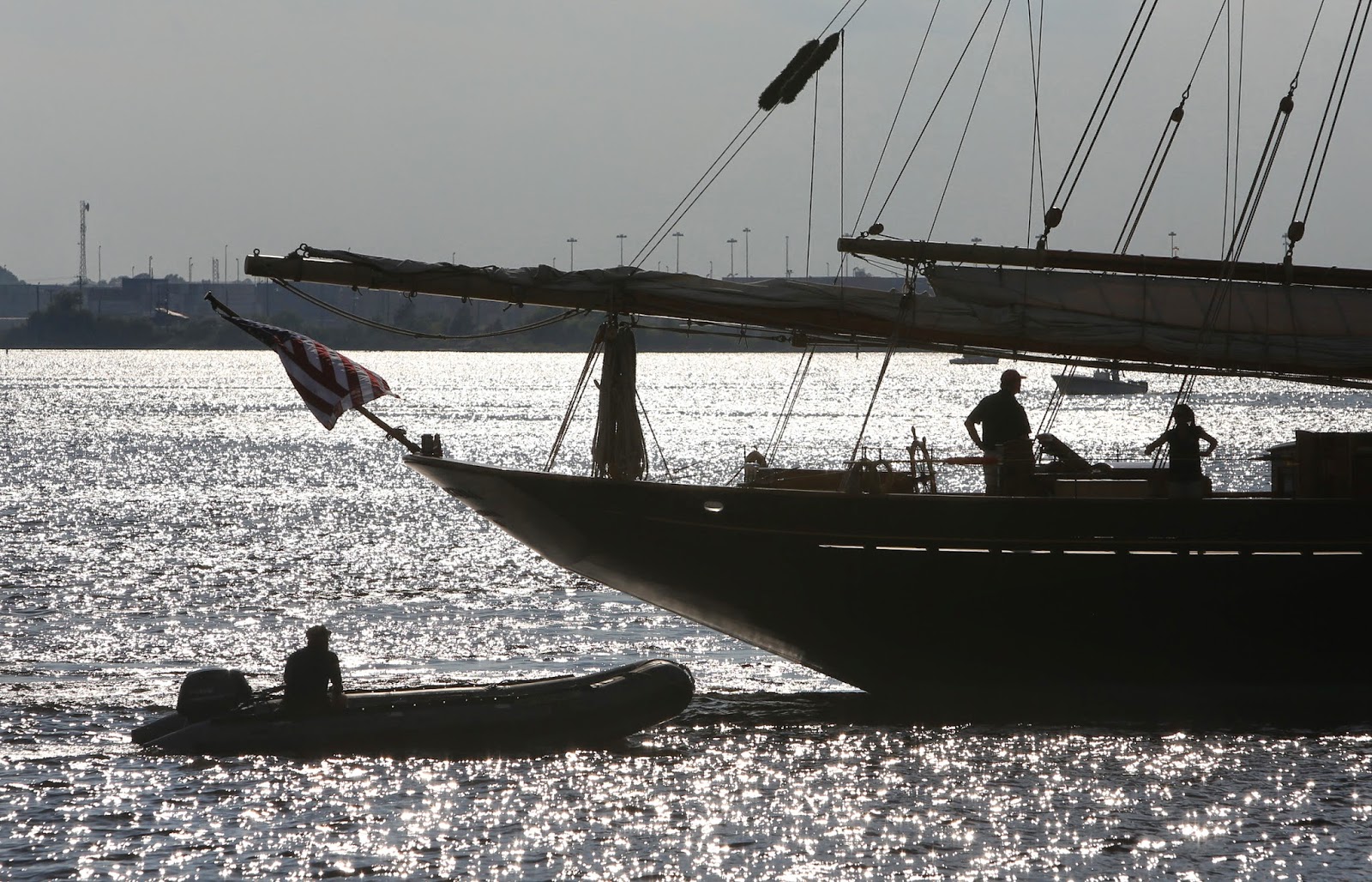 I do hope she finds a buyer.  It would be nice if the schooner stayed in our area, or at least on Chesapeake Bay.  The Great Chesapeake Bay Schooner Race will not be the same without her. 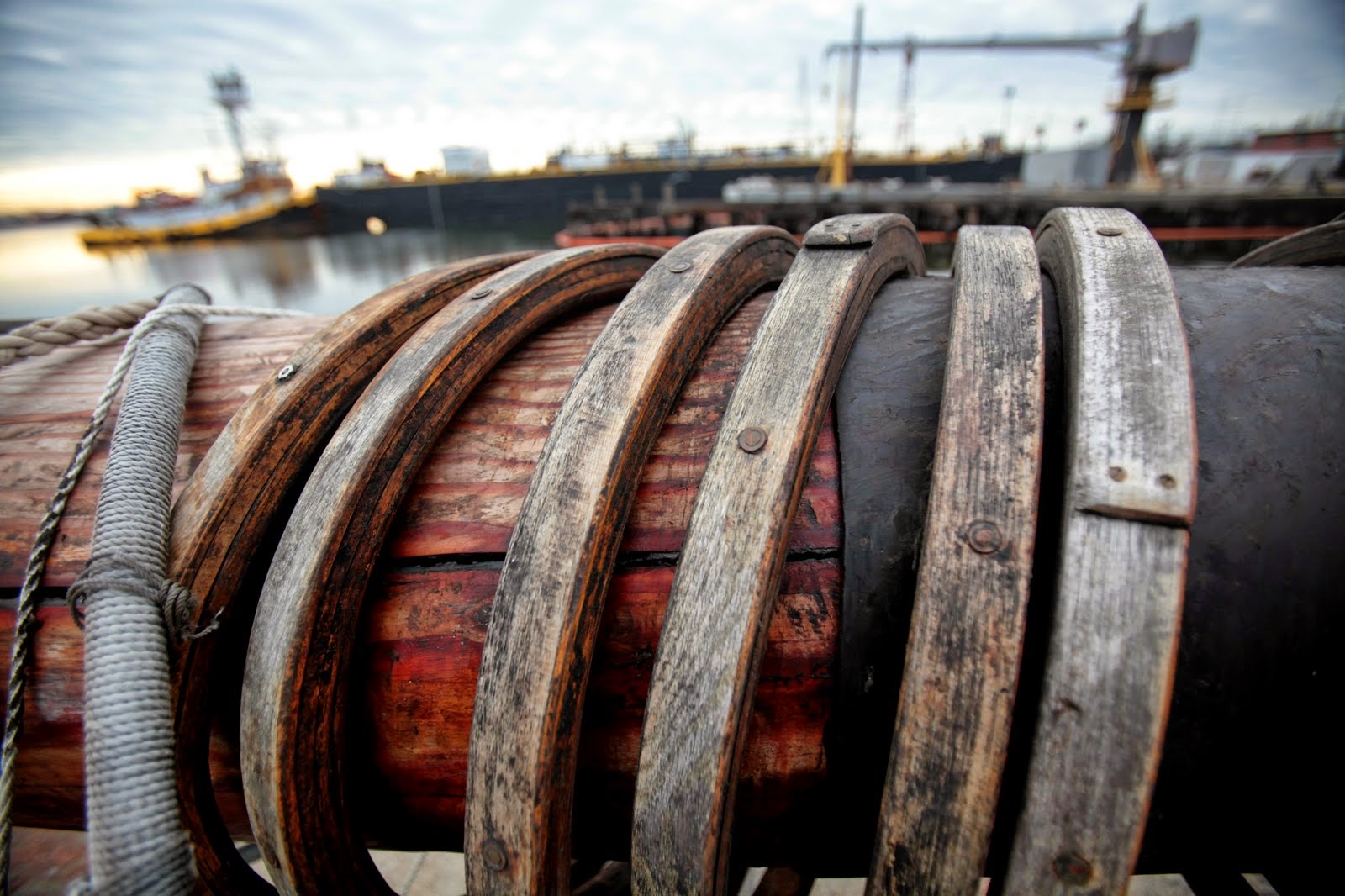 The Virginia is in Rhode Island right now, she'll be back home by mid-August.  I hope to sail with her on the waterfront then, but I know now that it will be a bittersweet time on the water. 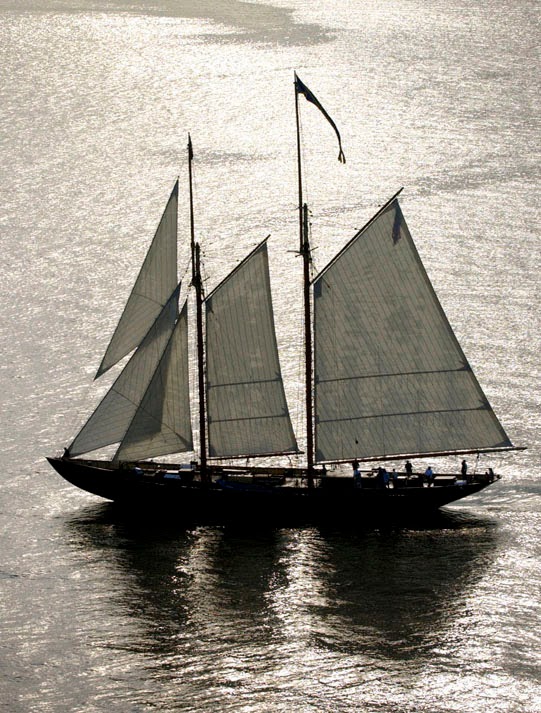 Beautiful ship. I wish I had the resources to assist in a structural way. If only part of the energy that goes to tv and internet watching would go towards the upkeep of this vessel, and so many others. Thanks for the post.